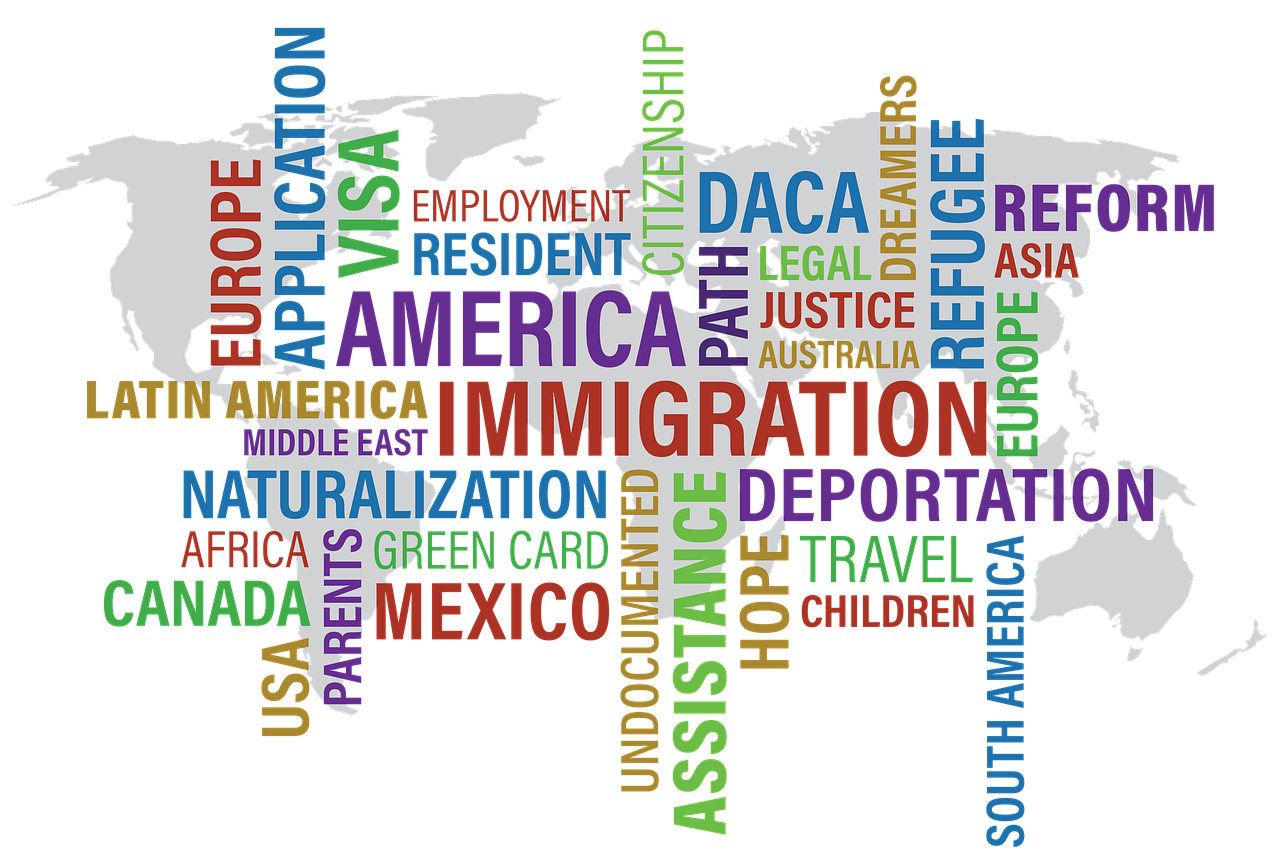 Lawyers for immigrants who are part of the Deferred Action for Childhood Arrivals (DACA) program sent a letter to the Supreme Court on Friday, asking the Court to take into account DACA recipients’ contributions to the nation during the present health care crisis.

The DACA program was established by President Obama in 2012 to enable immigrants who came to the U.S. illegally as children to apply for protection from deportation. In 2017, the Trump administration announced it would end the program, after which many of the recipients—known as “Dreamers”—filed a lawsuit to preserve the program. Oral arguments were heard by the Court last November, alleging that the move to end the program was an arbitrary and capricious violation of the Administrative Procedure Act as well as a violation of the Constitution.

The new letter informed the Court that approximately 27,000 Dreamers work in health care, including nearly 200 medical students, residents, and physicians. It reminded the Court that the government “did not adequately assess the relevant reliance interests when it terminated the program,” and that “[h]ealth care providers on the frontlines of our nation’s fight against COVID-19 rely significantly upon DACA recipients to perform essential work.”

The letter cited an amicus brief submitted by the Association of American Medical Colleges and others that seemed to anticipate the current crisis:

The risk of a pandemic also continues to grow, since infectious diseases can spread around the globe in a matter of days. . . . These conditions pose a threat to America’s health security. . . . Rescinding DACA, however, would deprive the public of domestically educated, well-trained, and otherwise qualified health care professionals. . . .

The letter concluded by offering the Court a supplemental briefing on the reliance interests, if the Court deemed it appropriate.