The US Court of Appeals for the Ninth Circuit ruled Wednesday that the government cannot force asylum-seekers waiting for hearings to remain in Mexico.

The remain in Mexico Policy will be specifically blocked in the states of Arizona and California, states underneath the Ninth Circuit’s jurisdiction. The court stated that, “evidence also shows that there is extreme danger to asylum seekers who are returned to Mexico.” The original policy was entitled Migrant Protection Protocols (MPP), and was heading for an intended expansion of its guidelines before the Ninth Circuit turned it down.

The court focused on the potential danger of returning migrants being physically harmed from returning to Mexico. “It is clear that the MPP is causing extreme and irreversible harm to plaintiffs,” the court stated. 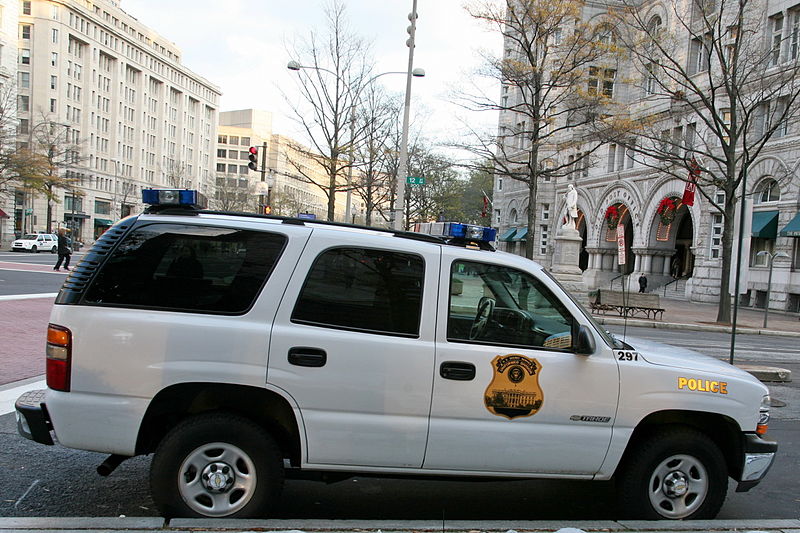