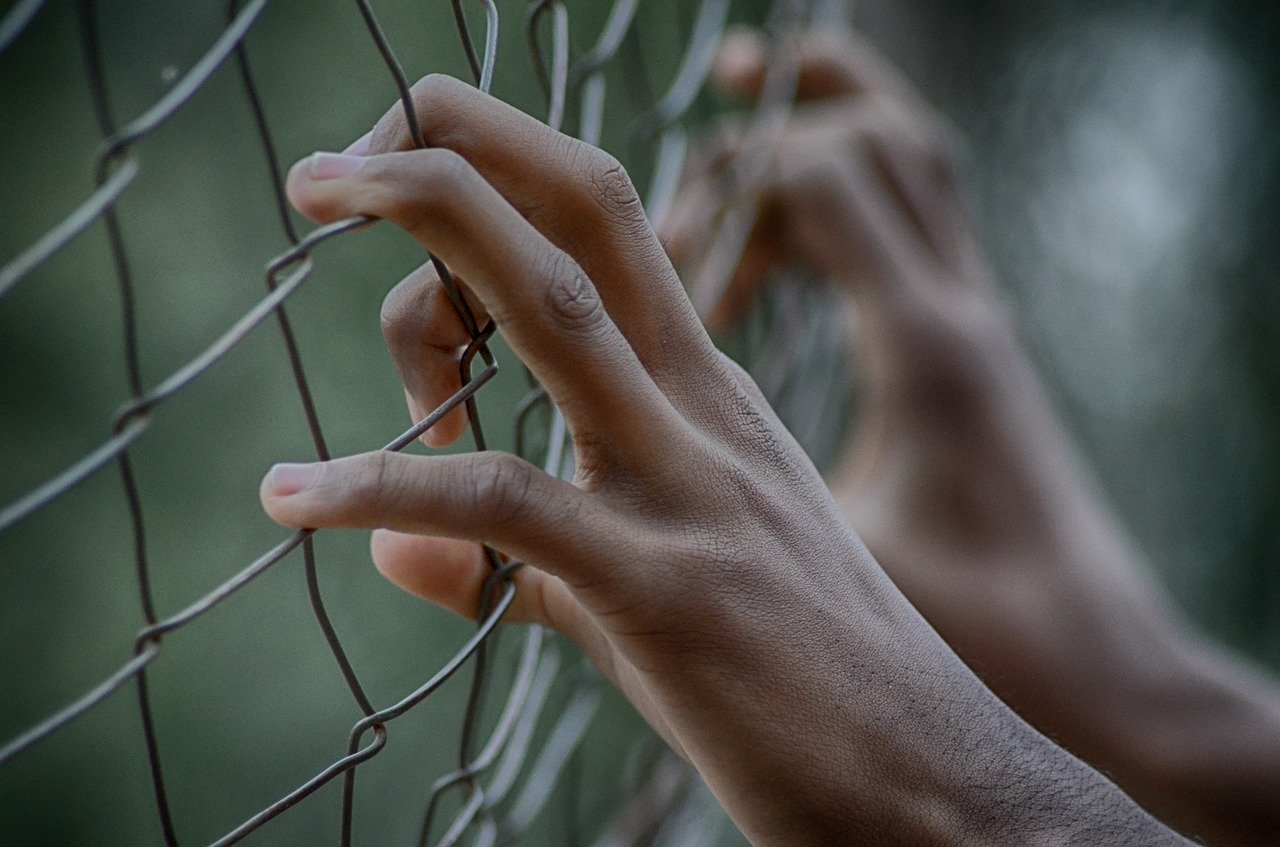 Human Rights Watch (HRW) on Monday called on Cambodian authorities to stop arresting people for expressing concerns about COVID-19’s impact in Cambodia and claiming they are spreading “fake news.”

Phil Robertson, HRW Deputy Asia Director, said that the Cambodian government is misusing the COVID-19 outbreak to lock up opposition activists and others expressing concern about the virus and the government’s response. Robertson called on the government to “stop abusing people’s free speech rights and instead focus on providing the public with accurate and timely information about COVID-19.”

HRW has documented the arrests of 17 people since late January 2020 for sharing information about COVID-19 in Cambodia. Among those arrested are four supporters of the dissolved opposition Cambodia National Rescue Party (CNRP), all of whom remain in pretrial detention. The authorities further arrested a 14-year-old girl who expressed concerns on social media about COVID-19 cases at her school. Twelve were released from detention after signing pledges not to spread “fake news” in the future and to apologize.

On March 18, the Information Ministry claimed that 47 Facebook users and pages had spread misinformation regarding the virus, with the intention of causing fear in the country and damaging the government’s reputation. On March 20, Interior Minister Sar Kheng warned that those who spread misinformation about COVID-19 would face legal action.