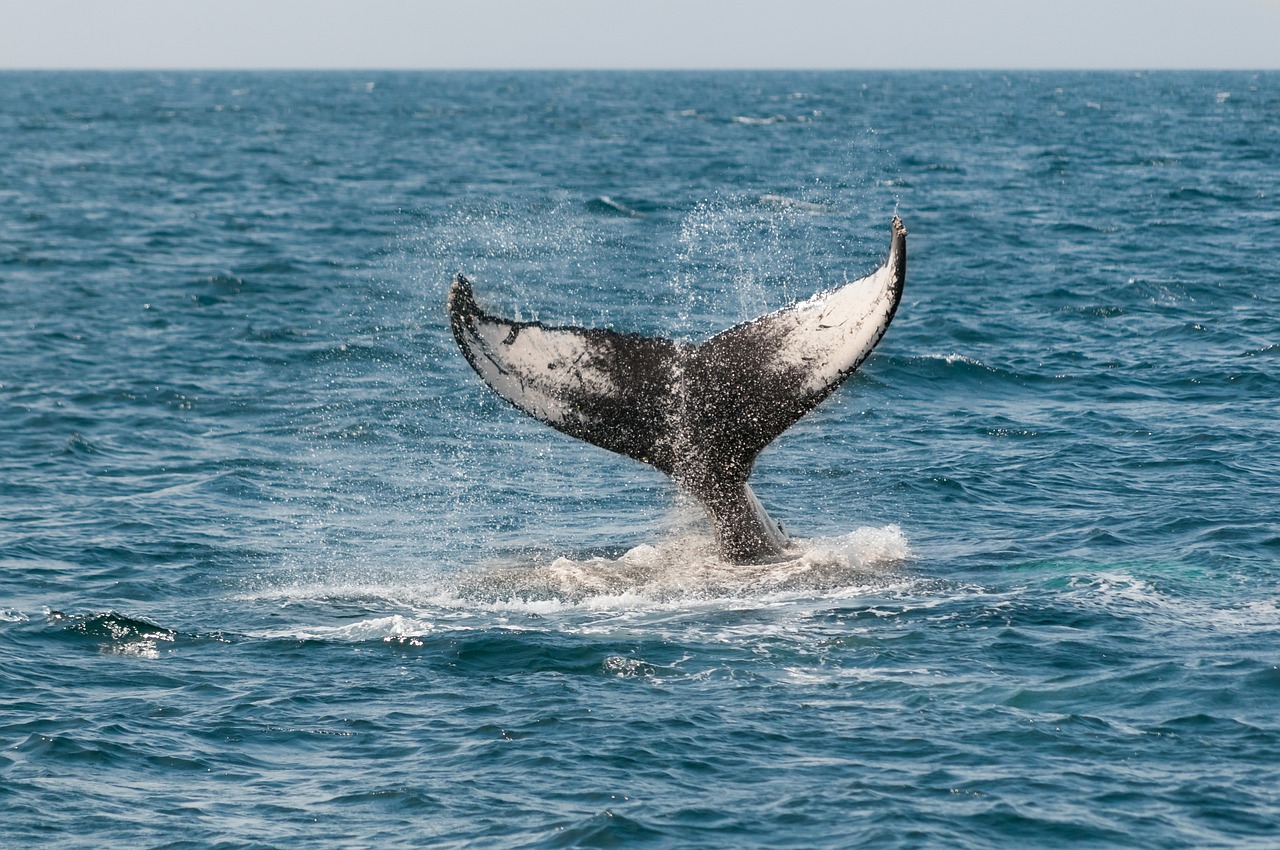 With only an estimated 400 remaining, North Atlantic right whales are one of the rarest marine mammals in the world. They are currently protected under the US Endangered Species Act and the Marine Mammal Protection Act.

With the implementation of the new restrictions, there are now three voluntary slow speed zones and three mandatory zones. Mariners are asked either to go around or to go less than 10 knots inside the areas in which the whales have been spotted. These restrictions remain in place until March 29.