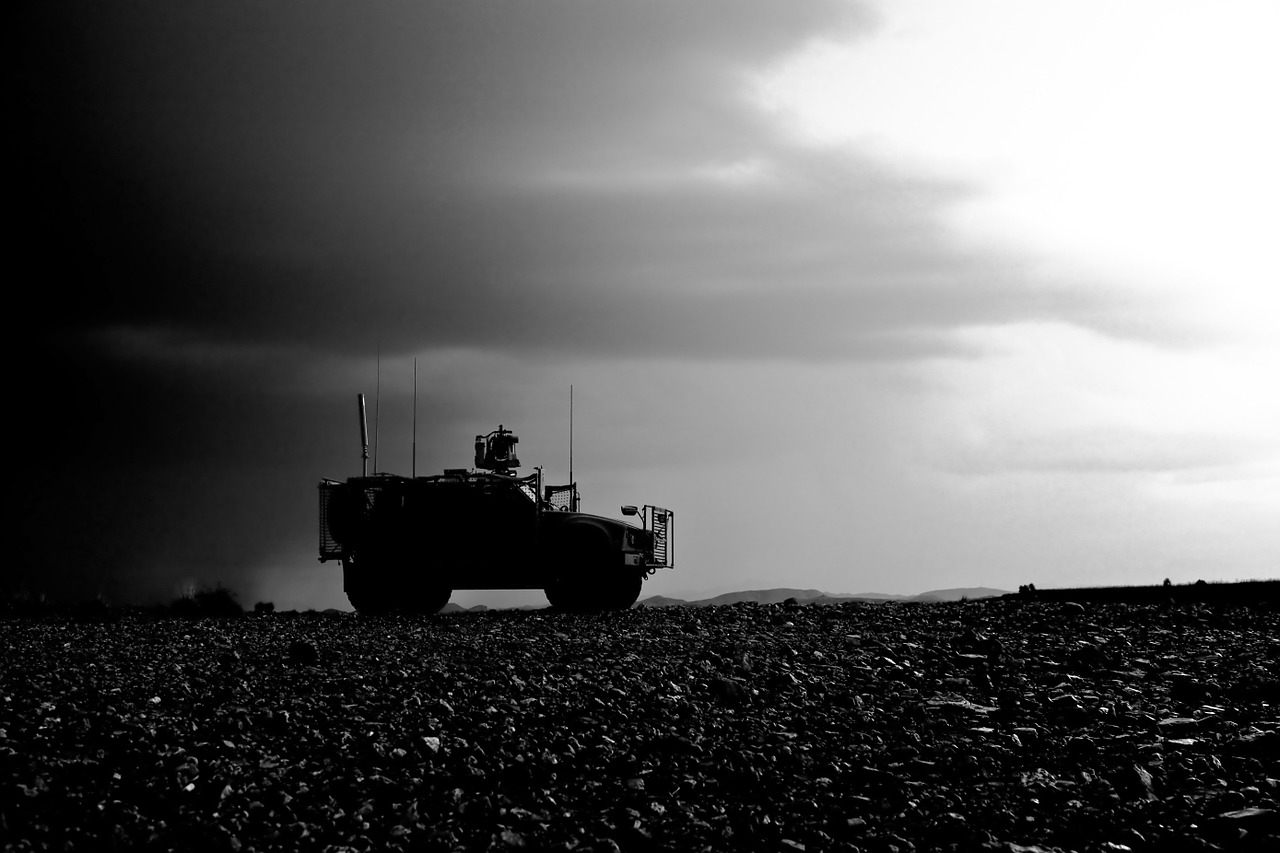 The Afghan government delayed the release of Taliban prisoners on Saturday after disagreements occurred over the number of detainees to be released and uncertainty about whether the prisoners would return to fighting.

The Taliban agreed to talks with the Afghan government after signing an accord with the US. The accord ended 18 years of US involvement in war in Afghanistan. The Taliban claims that according to the agreement, the government must release 5,000 prisoners before talks begin. The government wants to engage in talks first and to ensure violence will subside.