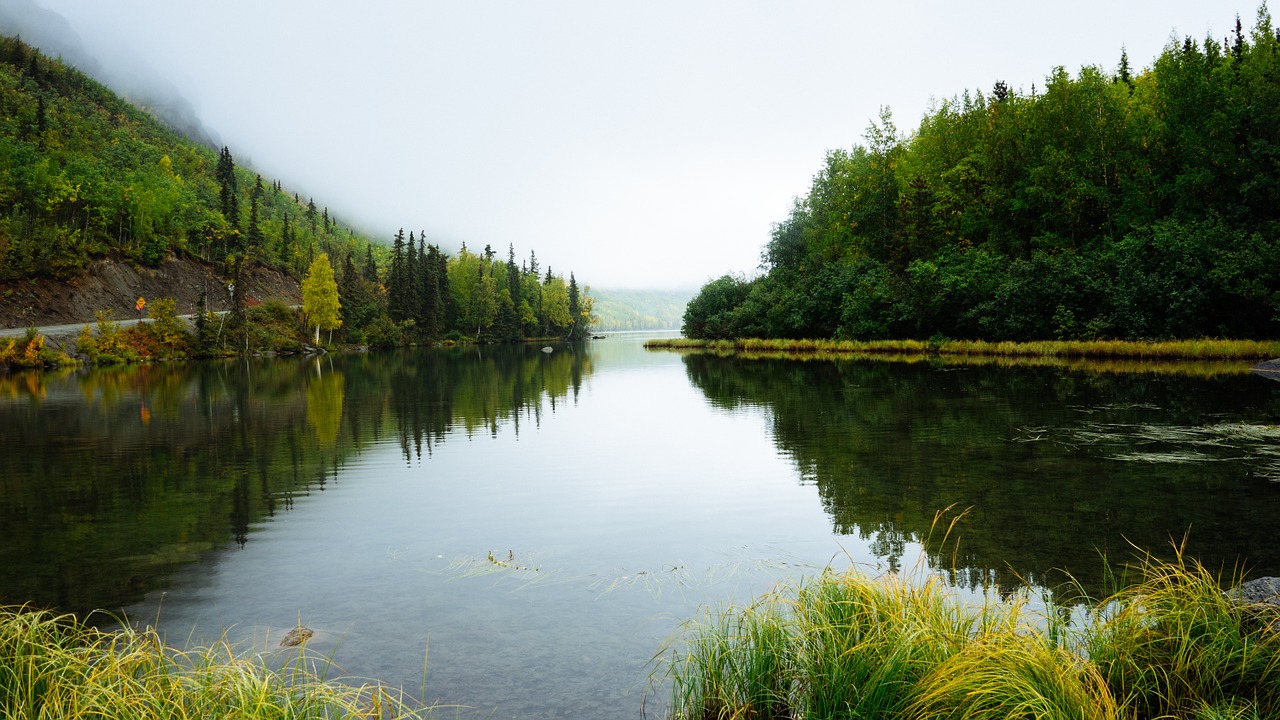 Senators in Vermont have proposed an amendment to the state constitution that would guarantee a right to a clean environment.

The bill was sponsored by 15 senators and, if passed by the House, would go into effect in November 2022. Additionally, the amendment would have to go through a public vote that would require a majority to pass.

Because the administration’s anti-climate actions have taken place over time, and through a number of separate judicial and rulemaking processes, the full implications of its actions have been difficult to discern. This Special Report pulls together key strands in this story and reveals the remarkable picture of an administration that is nearing the final stages of giving a pass to the largest climate polluters in the United States. If the administration is successful, our nation’s ability to fight climate change will be set back for years.

Vermont has passed several other proposed amendments to its constitution in the last year, one removing references of slavery and preventing slavery and indentured servitude of any kind, and one ensuring a right to reproductive liberty.