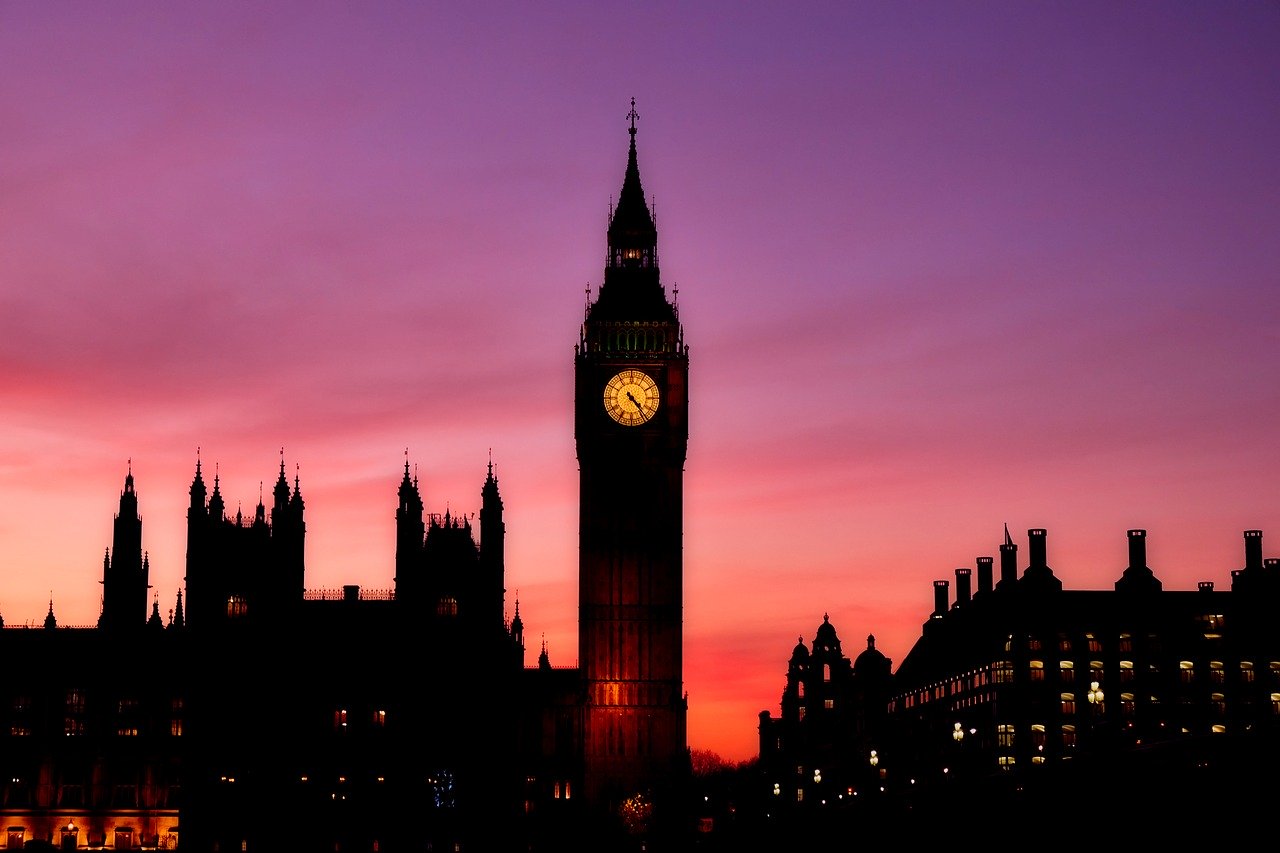 The United Kingdom officially left the European Union at 11 p.m. on Friday, severing a 47 year long relationship with the world’s largest trading bloc.

In an address to the nation, UK Prime Minister Boris Johnson stated:

The most important thing to say tonight is that this is not an end, but a beginning… This is the dawn of a new era in which we no longer accept that your life chances – your family’s life chances – should depend on which part of the country you grow up in. This is the moment when we really begin to unite and level up.

The European Parliament approved the UK’s Brexit deal on Wednesday, facilitating the separation. This official separation triggers a transitional period during which the UK and the EU will negotiate various agreements, resulting in new rules for living, working, traveling and business arrangements in both the UK and EU that will take effect in January 2021.