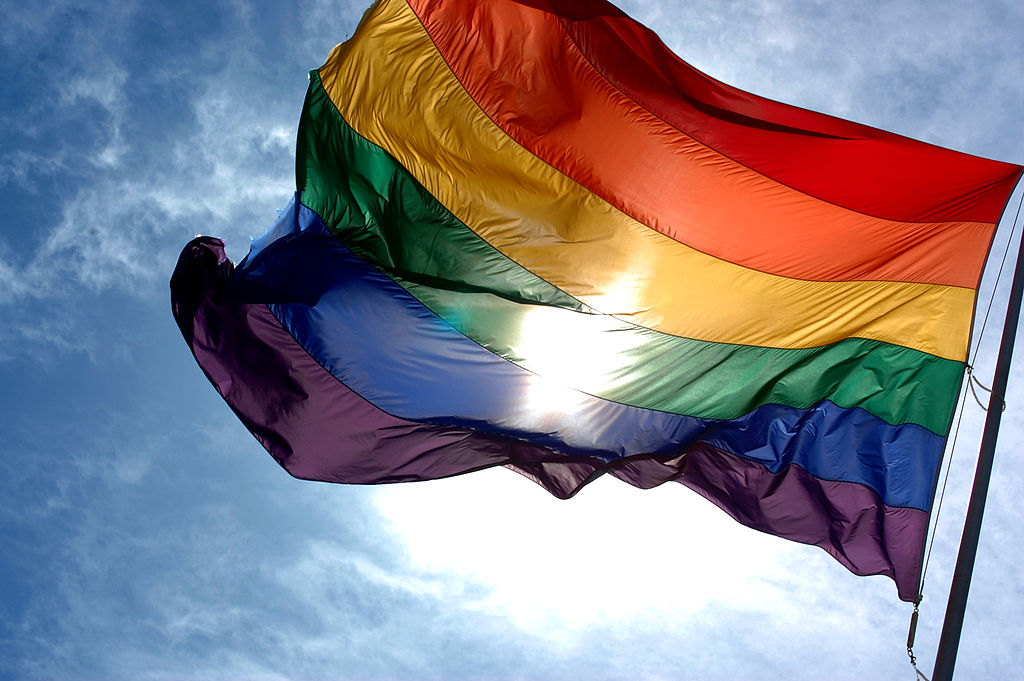 Texas filed an original action in the US Supreme Court Monday to overturn California’s ban on state-funded travel to a list of 11 states—including Texas—that have adopted policies that California has deemed discriminates on the basis of sexual orientation or gender.

California Assembly Bill 1887, enacted in 2016 and expanded in 2017, bans state-funded or required travel of California agencies or their employees to a list currently comprising 11 states that have passed legislation that, according to AB 1887, discriminates or authorizes discrimination “against same-sex couples or their families or on the basis of sexual orientation, gender identity, or gender expression, as specified, subject to certain exceptions. ”

The expansion of the California travel ban in 2017 added four states—Alabama, Kentucky, South Dakota and Texas—each for various laws passed affecting LGBTQ individuals and families in the state.

Texas was added to the 2017 list expansion for its enactment of HB 3859, which, according to the press release from California Attorney General Xavier Becerra, “allows foster care agencies to discriminate against children in foster care and potentially disqualify LGBT families from the state’s foster and adoption system.”

The action filed Monday by Texas in response to its addition to California’s list of banned states calls into questions whether the restriction on state-funded travel will be able to stand against the 10 other states currently listed.

In the press release announcing the suit’s filing, Texas Attorney General Ken Paxton characterized the states to which California restricts state travel as states that “uphold First Amendment protections for religious liberty,” defending the Texas bill that landed his state on the list in 2017:

The law California opposes does not prevent anyone from contributing to child-welfare; in fact, it allows our state to partner with as many different agencies as possible to expand the number of safe and loving homes available to foster children. Boycotting states based on nothing more than political disagreement breaks down the ability of states to serve as laboratories of democracy while still working together as one nation—the very thing our Constitution intended to prevent.

The suit filed by Texas cites examples of trips canceled due to the ban, including a group of college students from California Polytechnic State University, San Luis Obispo, whose trip to a conference of minority architects in Houston was canceled last minute in 2017.