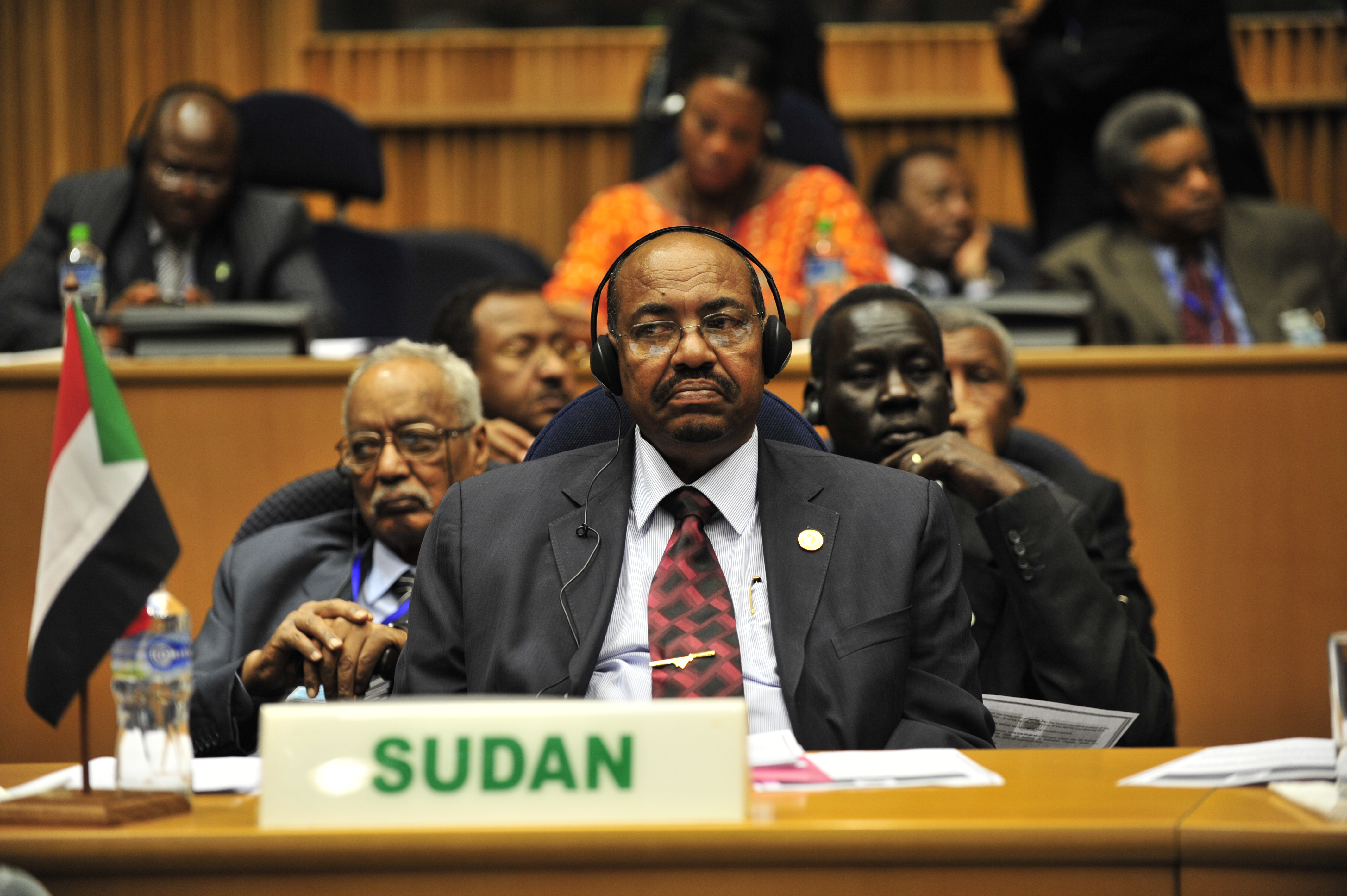 The transitional government of Sudan said Tuesday that it would hand over ex-president Omar al-Bashir to the International Criminal Court (ICC) in The Hague to stand trial on charges of genocide and war crimes.

The ICC issued two arrest warrants for al-Bashir, one in 2009 on two counts of war crimes and five counts of crimes against humanity, and another in 2010 on three counts of genocide, marking the first time the ICC had charged a suspect with that crime. The charges stem from the 2003 uprising in the Darfur region of Sudan. The government response to the uprising included aerial bombings and the use of government-backed militias known as the Janjaweed, who committed mass killings and rapes. As many as 300,000 people are said to have been killed and another 2.7 million displaced.

Al-Bashir first came to power in Sudan in a coup in 1989 and ruled the country under a strict dictatorship for decades. Massive public protests against al-Bashir led to his overthrow by the military in April 2019, and the country has been led by a joint military-civilian Sovereign Council since then. The Council had initially declined to surrender al-Bashir to The Hague, saying instead that he would be tried at home. However, negotiations with rebel groups in Darfur led the government to agree to hand over those wanted by the ICC.

Government spokesman Mohammed Hassan al-Taishi did not mention al-Bashir by name, but said, “We agreed that everyone who had arrest warrants issued against them will appear before the ICC. I’m saying it very clearly.” It is unclear when al-Bashir will be handed over, since he also stands accused of other crimes in Sudan.

If he is handed over, it would only be the second time in the history of the ICC that a nation turned its own leader over to the court, the first being when Ivory Coast transferred ex-president Laurent Gbagbo to The Hague in 2011. Al-Bashir would be the highest profile leader to appear before the court.