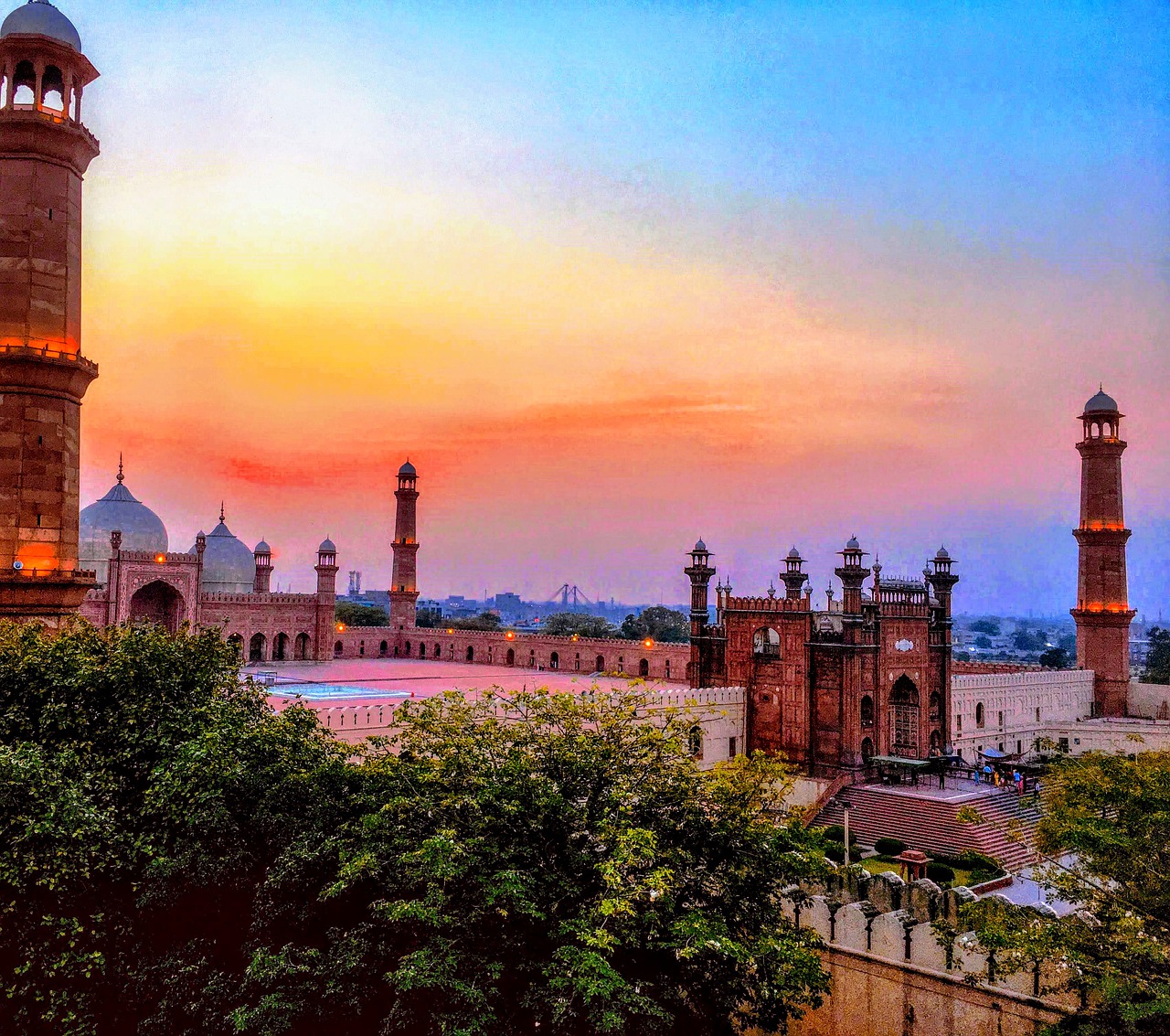 Saeed was indicted in December on charges of collecting funds from different cities in Pakistan’s Punjab province to finance terrorism through assets made and held ostensibly for charitable purposes. He was indicted on six charges under anti-terrorism laws.

The anti-terrorism court sentenced Saeed to six months of imprisonment for being a member of a “proscribed organization” under Pakistani law. He was sentenced to another consecutive five years for a charge for “illegal property.” Saeed’s associate, Zafar Iqbal, was similarly convicted and sentenced.

Following Wednesday’s verdict, there are four verdicts still due out of the six charges against Saeed.