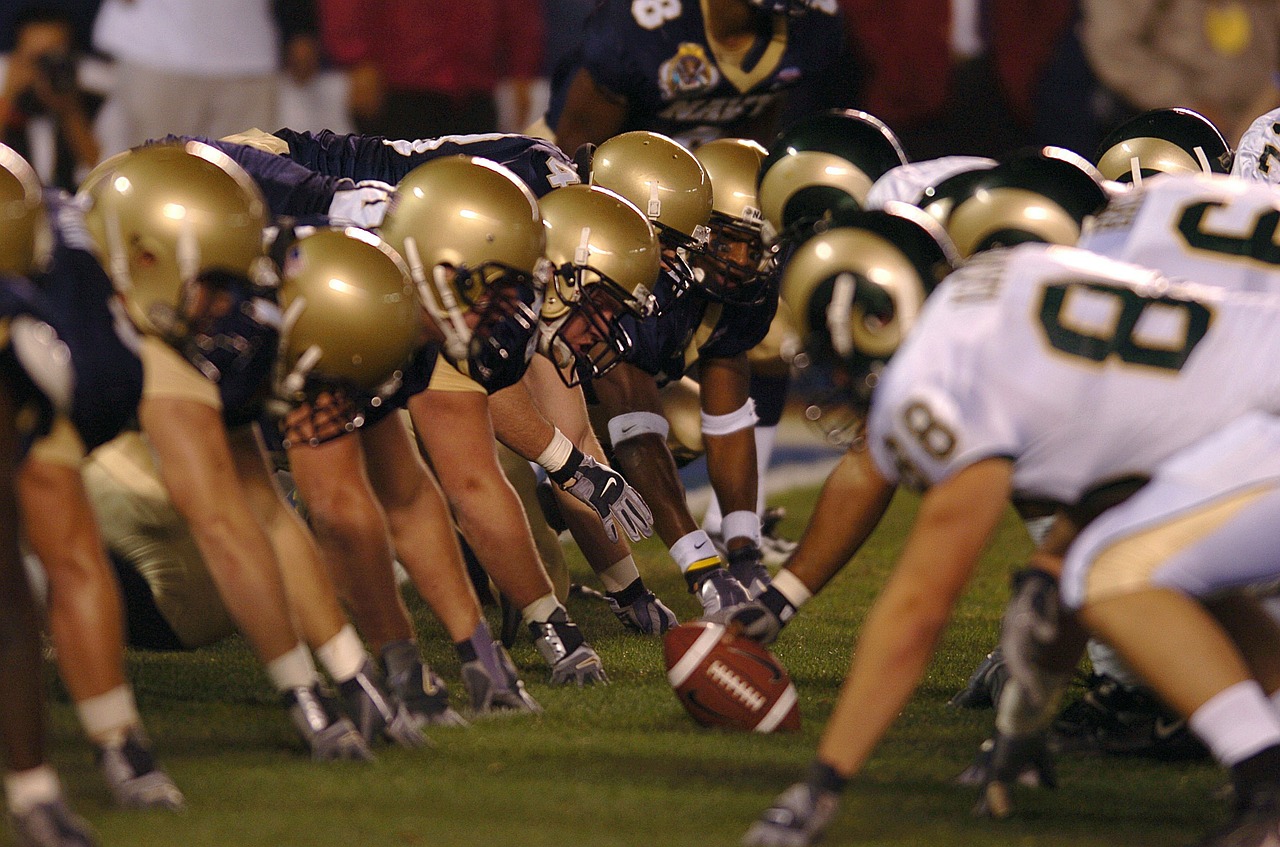 The Third Appellate Division of the Supreme Court of the State of New York ruled on Thursday that interactive fantasy sports contests constitute illegal gambling.

The ruling rejects Article 14 of the Racing, Pari-Mutuel Wagering and Breeding Law, which was added in 2016 and provides that fantasy sports contests are not games of chance but rather games of skill and thus do not constitute illegal gambling in the state of New York.

The trial court held that Article 14 violates Article I of New York’s Constitution, which prohibits gambling, with the exception of state lotteries, parimutuel betting on horse races and casino gambling, and, on Thursday, the Appellate Court upheld the trial court’s decision.

The ruling is a victory for anti-gambling advocates like the non-profit organization “Stop Predatory Gambling,” but, for fantasy sport companies like DraftKing and FanDuel, it signifies an uncertain future for them in New York.