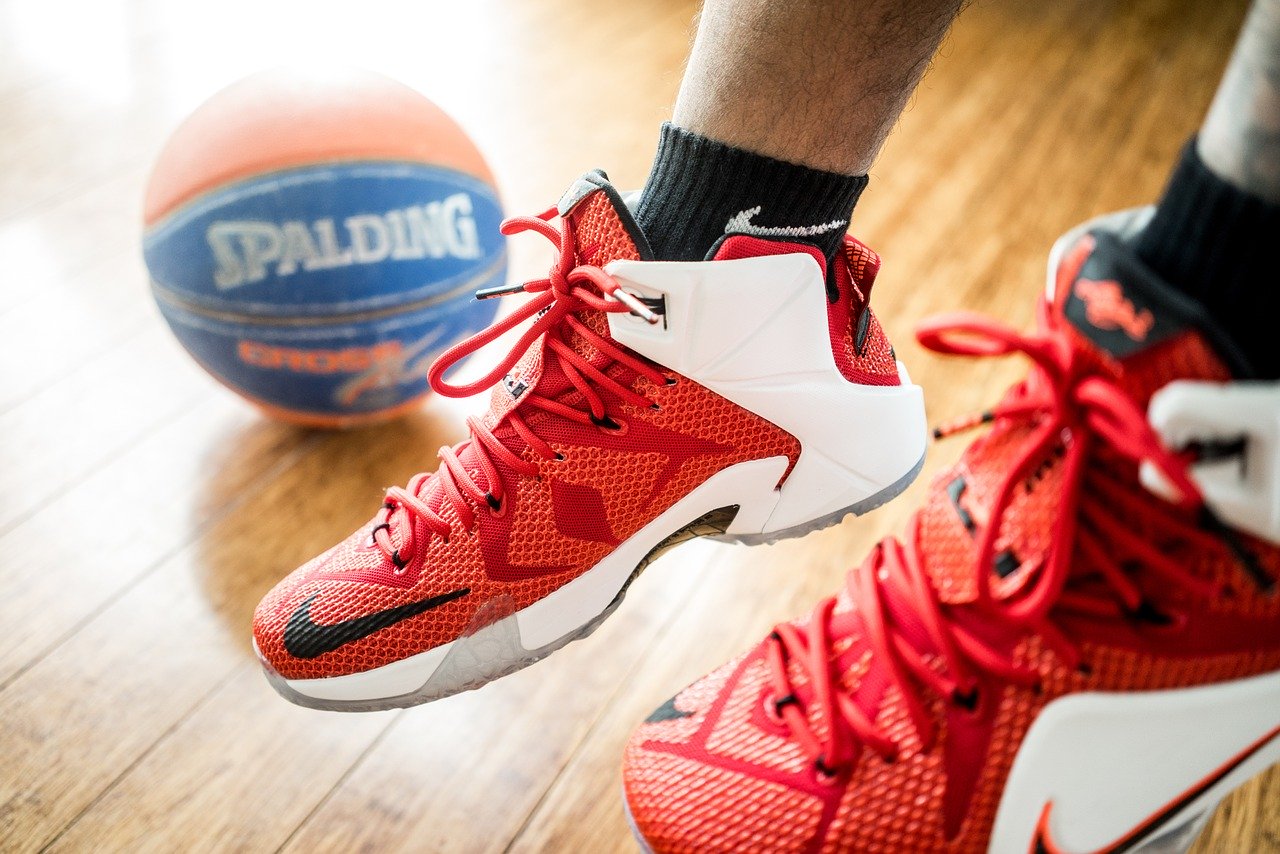 A jury in the US District Court of the Southern District of New York on Friday found attorney Michael Avenatti guilty of attempted extortion, honest services wire fraud, and transmission of interstate communications with intent to extort.

These crimes were related to communications between Avenatti and Nike. Avenatti was representing an amateur athletic coach who had informed him about concealed payments flowing from Nike to prospective college recruits. Having obtained this information, Avenatti then contacted Nike and threatened to hold a press conference to reveal the alleged misconduct unless they paid him up to $25 million.

When this trial was newly underway in January, Avenatti had some early success when Judge Gardephe agreed to exclude Avenatti’s heavy debts as a source of motive for the attempted extortion. Despite this, Gardephe rejected Avenatti’s other requests, including trial delays and the throwing out of charges.

Avenatti’s attorneys have indicated that they plan to appeal the verdict. Sentencing is currently set for June 17 and could result in a sentence of up to 40 years in prison.

There are additional charges against Avenatti still pending with the Central District of California regarding the alleged defrauding of his clients.