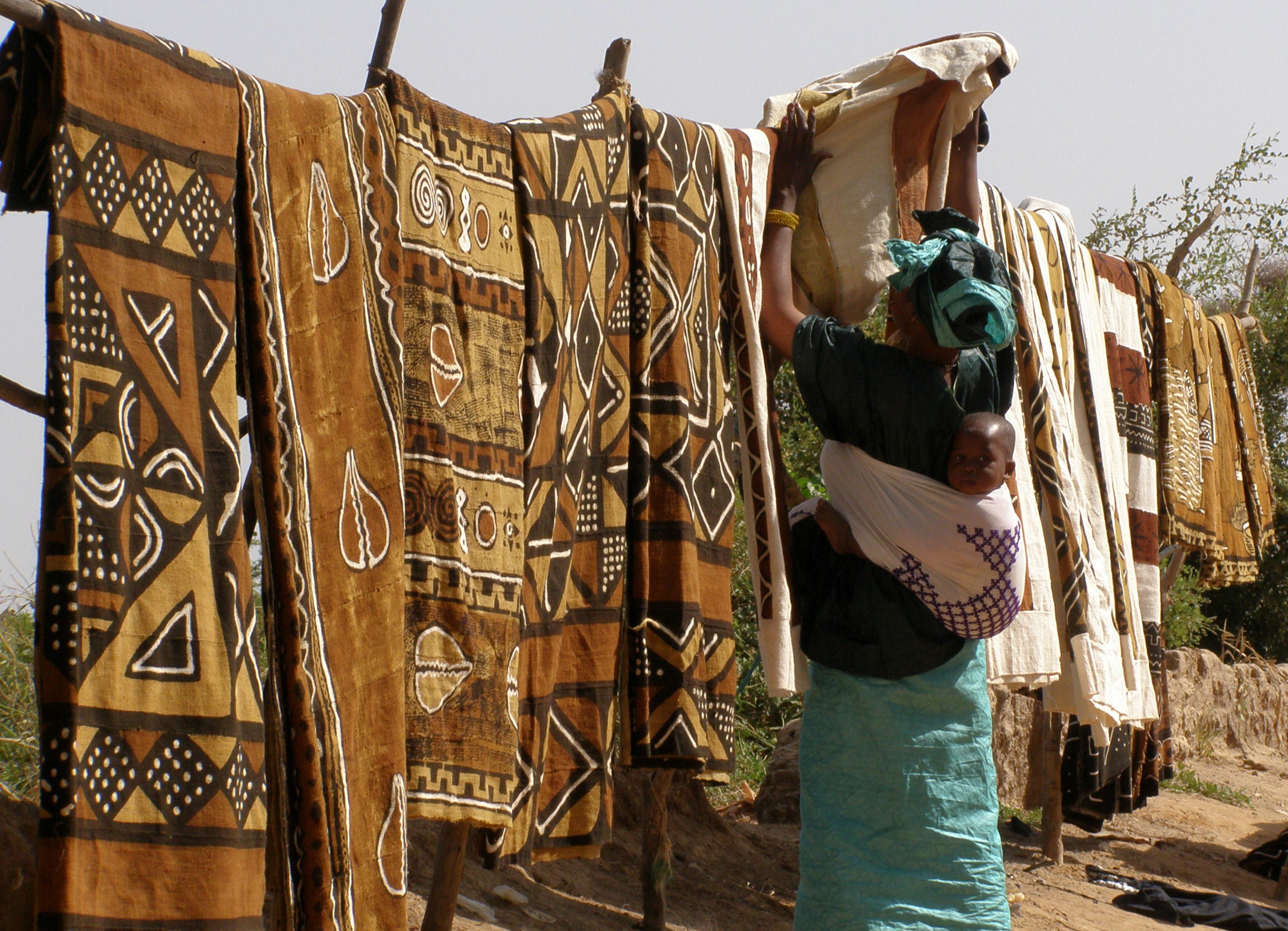 Mali civilians are facing violence and atrocities at the hands of armed groups, according to a report published Monday by Human Rights Watch (HRW).

The report lists a number of recommendations in light of HRW’s findings, including a recommendation to the prosecutor of the International Criminal Court. HRW condemned these attacks and urged authorities to protect civilians.