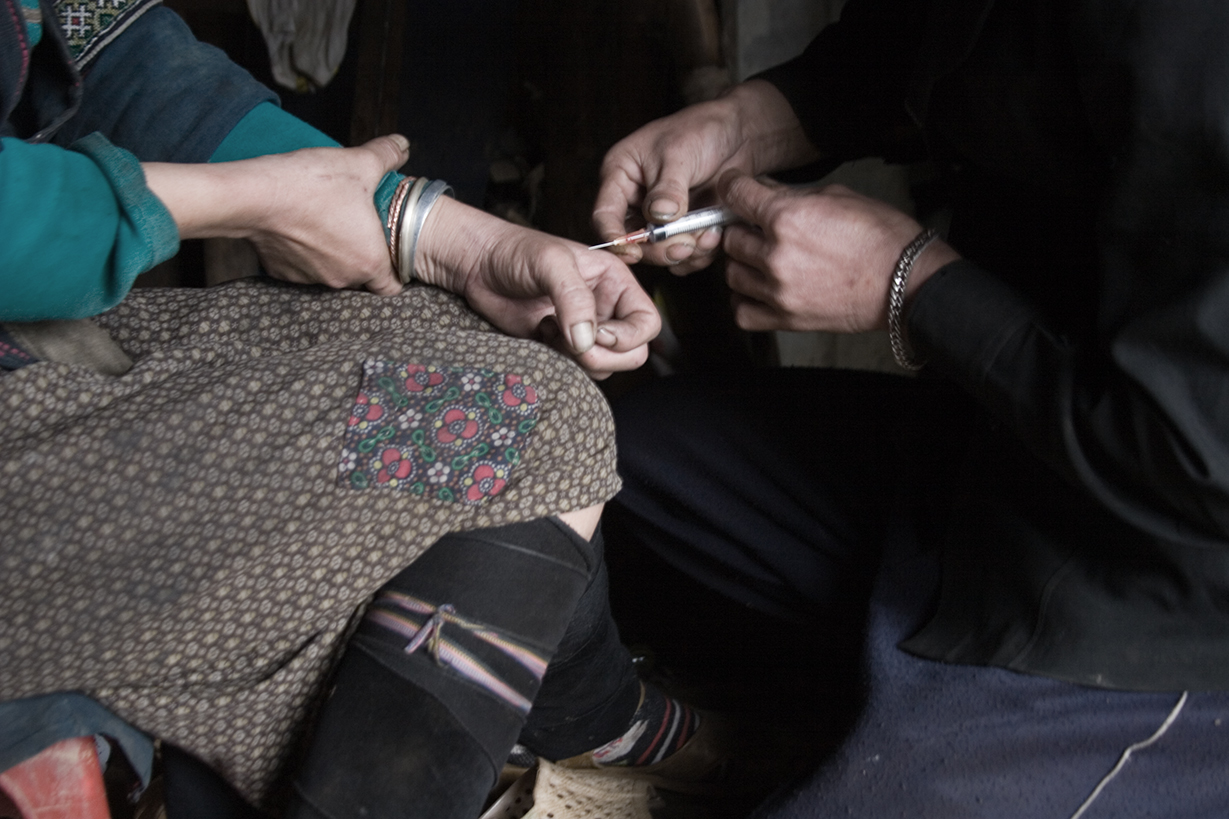 Gerald Austin McHugh, a judge for the US District Court for the Eastern District of Pennsylvania, ruled Tuesday that a proposed supervised injection site in Philadelphia does not violate federal law.

Safehouse, a nonprofit organization that aims to reduce drug overdose deaths through prevention services, first announced their plans to institute the overdose prevention site in 2018 after receiving verbal support from city officials. However, after their announcement, the US Attorney brought suit in February 2019 alleging that the site would violate the Controlled Substances Act by encouraging the use of illegal drugs such as heroin. The law states that it is illegal to “manage or control any place … and knowingly and intentionally … make available for use, with or without compensation, the place for the purpose of unlawfully … using a controlled substance.”

The government argued that, because Safehouse did not allege to actually reduce drug use with the supervised site, their actions violate the Controlled Substances Act. The judge took issue with their reasoning, however, stating that “the Government continues to confuse purpose with outcome.” The judge determined that the relevant section of the act is applicable based on the objective of the actor and not the efficacy of their intervention. In fact, the judge cited that “the overdose prevention services [Safehouse] intends to offer are aimed at preventing the spread of disease, administering medical care, and encouraging drug users to enter treatment.”

It was based largely on this reasoning that McHugh granted Safehouse’s motion for final declaratory judgment and denied the motion for summary judgment by the government.