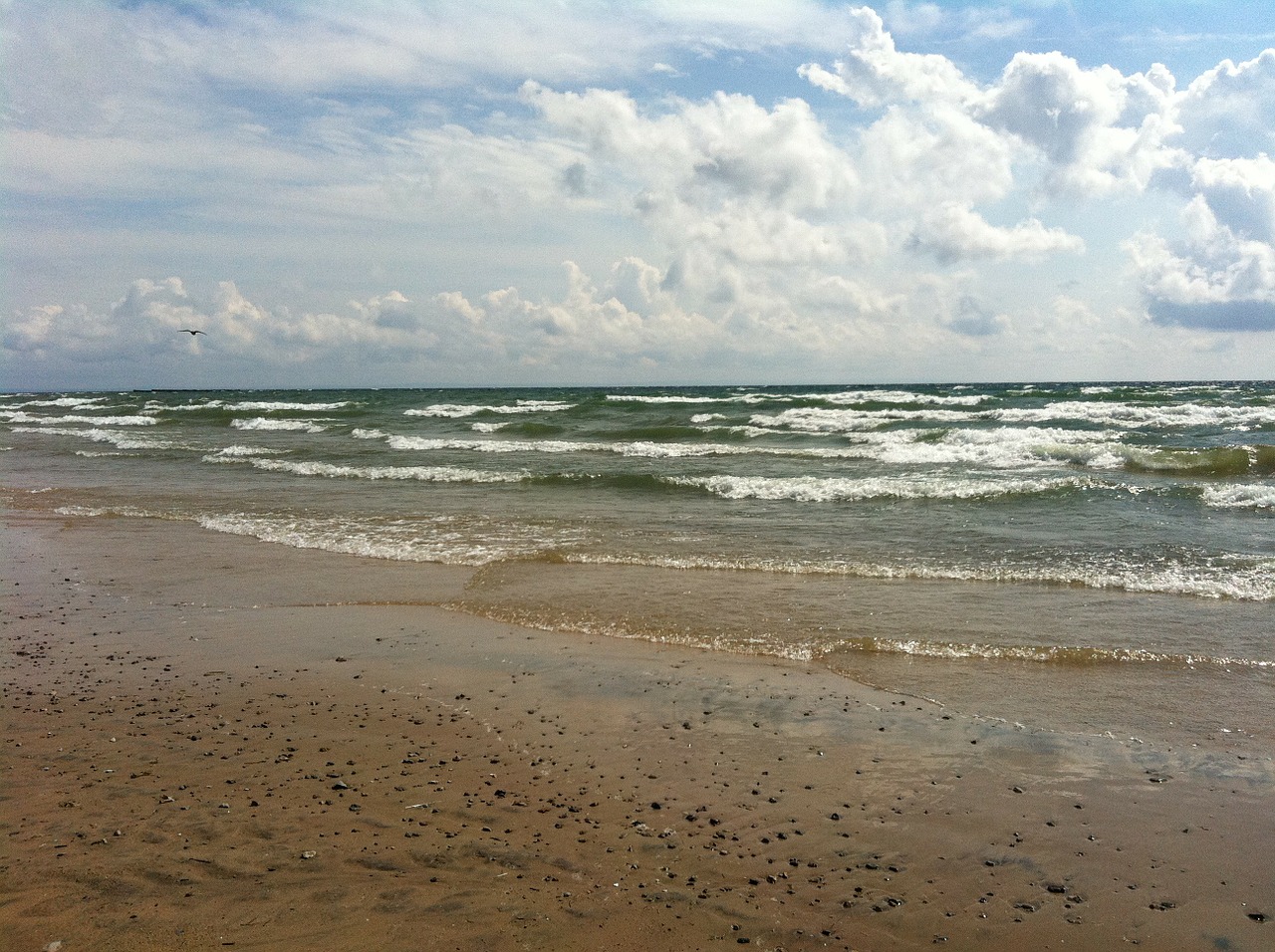 The US District Court for the Northern District of Ohio ruled Thursday that the Lake Erie Bill of Rights is “invalid in its entirety.”

Lake Erie has been subject to algal blooms over the last several years, which can release toxins into the water and cause serious health problems for people who drink that water. The blooms are largely caused by agricultural runoff of manure and fertilizer, a source of water pollution that is unregulated in Ohio. In February of last year, residents of the city of Toledo, Ohio held a special election and passed the Lake Erie Bill of Rights, a municipal law that gave the lake legal rights. This law provided means for the city or any resident of the city to sue polluters on behalf of the lake.

District Judge Jack Zouhary found that, while the goal was well-intended, the law itself was “unconstitutionally vague and exceed[ed] the power of municipal government in Ohio.” He sympathized with the frustrations of the people of Toledo and noted that “[w]ith careful drafting, Toledo probably could enact valid legislation to reduce water pollution,” pointing to an ordinance in Madison, Wisconsin as an example of pollution legislation that would pass muster.