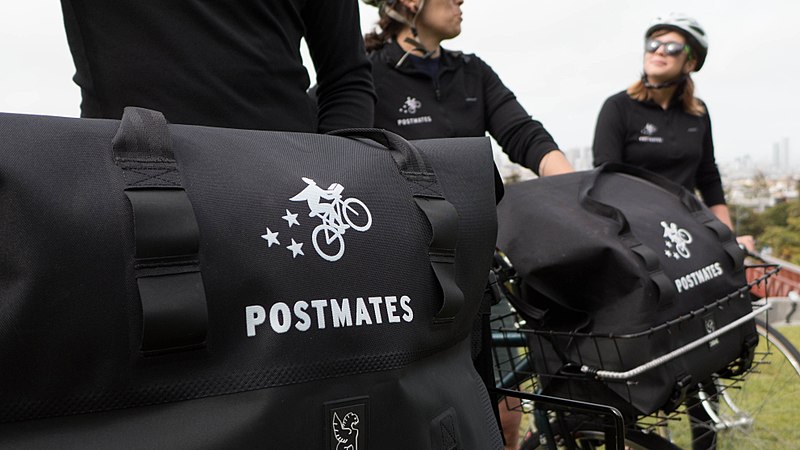 A US district judge on Monday rejected a request by Uber and the food delivery app Postmates seeking to halt enforcement of a California employment law that went into effect on the first of the year.

The California law, known as AB5, and signed into law in September, is aimed at protecting so-called “gig economy” employees, making it difficult for companies to classify workers as independent contractors instead of employees in order to avoid supplying them with employment benefits, such as workers compensation or health insurance.

US District Judge Dolly Gee said Monday that although the companies have shown “some measure of the likelihood of irreparable harm, the balance of equities and the public interest weigh in favor of permitting the state to enforce this legislation.” The law will go into effect instead of waiting for the outcome of the case.

Uber and Postmates filed the suit at the end of December, arguing that AB 5 violates the Contracts Clause of Article 1, the Ninth Amendment, and the Equal Protection and Due Process Clauses of the Fourteenth Amendment to the US Constitution, as well as the California Constitution.

Other employers of independent contractors have also challenged the bill, including the California Trucking Association (CTA).