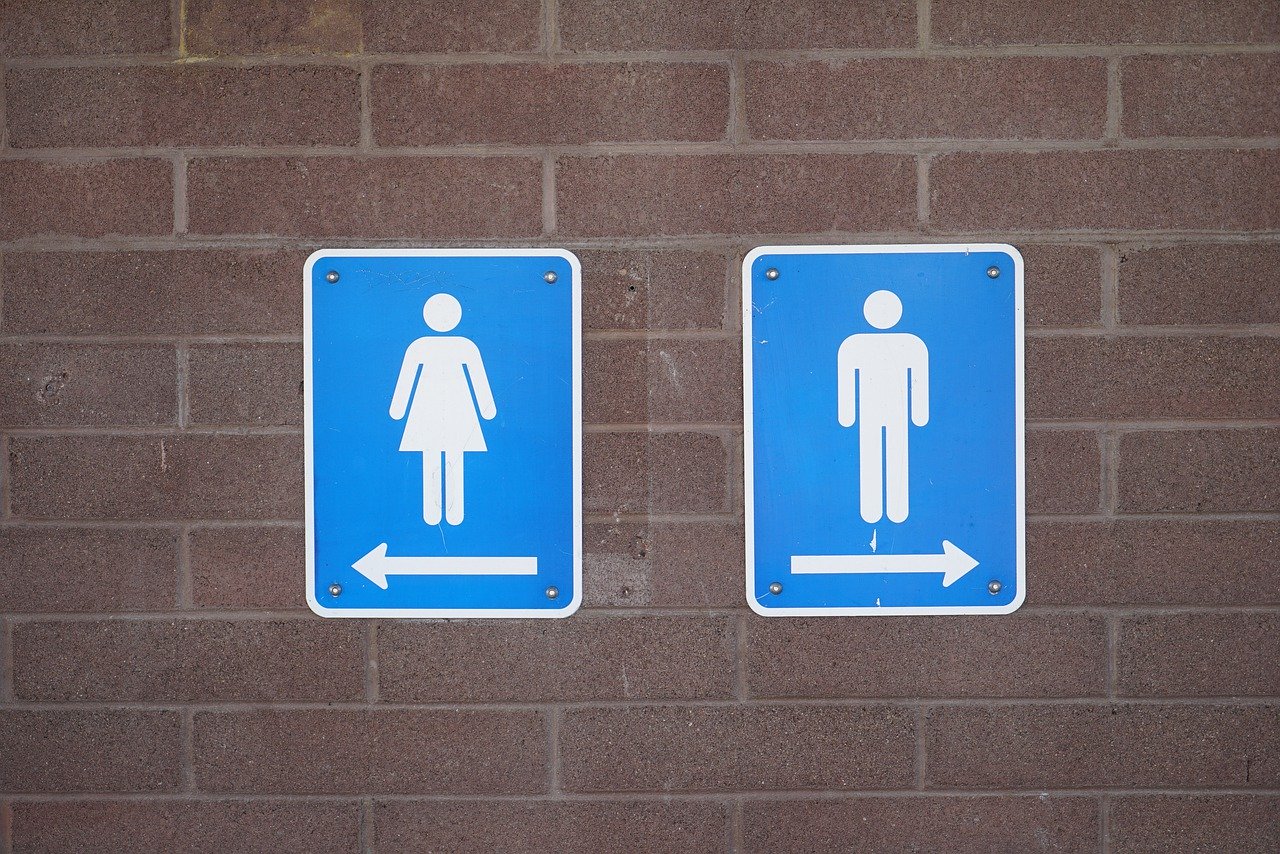 The US Court of Appeals for the Ninth Circuit ruled Wednesday in favor of an Oregon school district’s policy allowing transgender students to use the bathroom that aligns with their gender identity. A group of parents and students had sued to challenge the policy, arguing that it violated their constitutional rights to privacy and that the policy was itself discriminatory.

“It is clear that this case touches on deeply personal issues about which many have strong feelings and beliefs,” the panel wrote. “We agree with the district court and hold that there is no Fourteenth Amendment fundamental privacy right to avoid all risk of intimate exposure to or by a transgender person who was assigned the opposite biological sex at birth. We also hold that a policy that treats all students equally does not discriminate based on sex.”

The plaintiffs in the case had likened the school’s policy to past cases in which the government had intruded on people’s bodily privacy. High school students, they argued, have “the right to be free from State-compelled risk of intimate exposure of oneself to the opposite sex,” a right “implicit in the concept of ordered liberty.” But the district court that heard the case disagreed; the cases the plaintiffs cited involved more egregious government intrusions such as arbitrary strip searches. “The potential threat that a high school student might see or be seen by someone of the opposite biological sex while either are undressing or performing bodily functions in a restroom, shower, or locker room does not give rise to a constitutional violation,” the district court wrote.

The Ninth Circuit on Wednesday agreed. Additionally, the panel said, “the Fourteenth Amendment does not provide a fundamental parental right to determine the bathroom policies of the public schools to which parents may send their children.” In dismissing the plaintiffs’ overly broad characterization of privacy rights, the court added, “this conclusion is supported by the fact that the Student Safety Plan provides alternative options and privacy protections to those who do not want to share facilities with a transgender student.” The plaintiff students had argued that the alternatives were inconvenient and less desirable, but the court noted judicial precedent holding that when the government seeks to accommodate competing interests, like a transgender student’s well-being and that of the offended students, inconvenience and discomfort do not establish privacy violations.