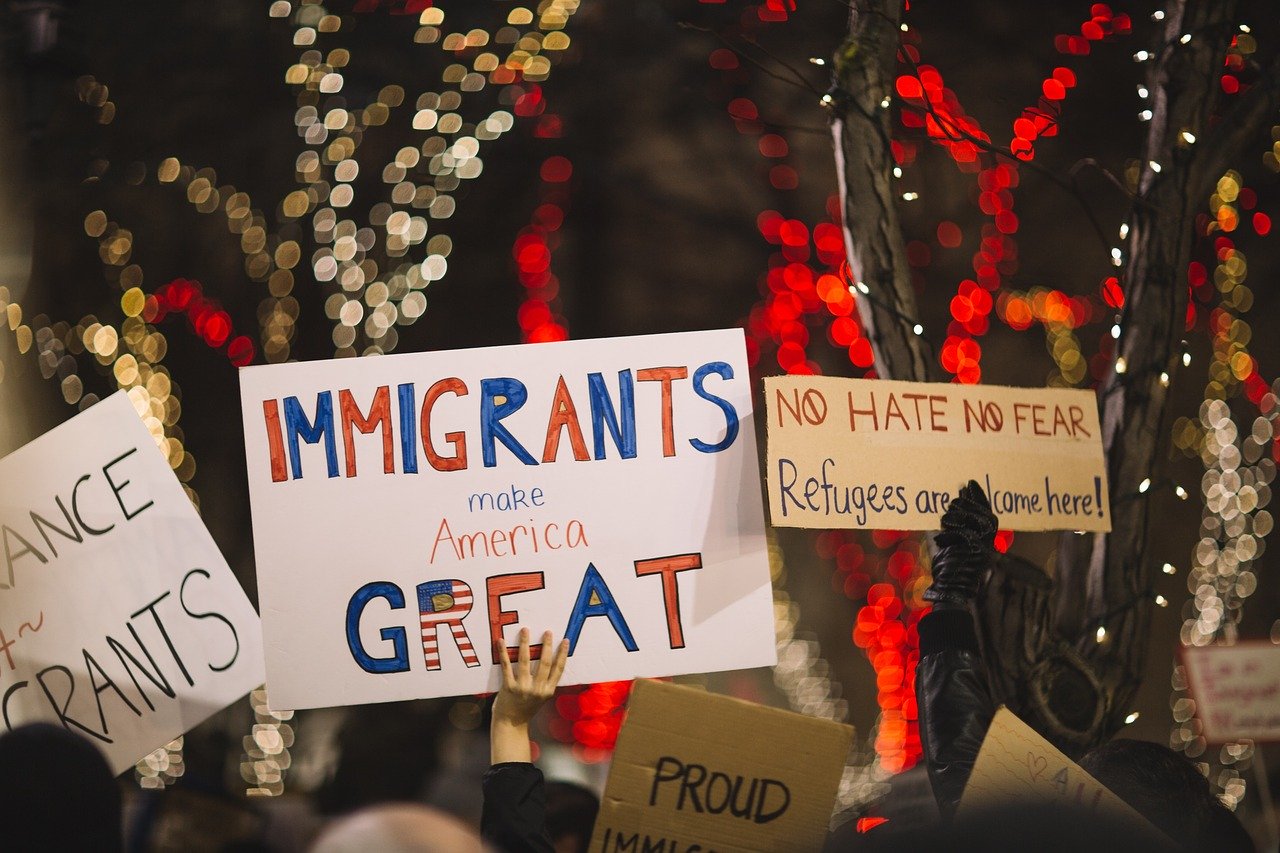 The US Court of Appeals for the Ninth Circuit on Friday ruled against the Trump administration’s immigration policy.

Specifically, the court struck down both a program that would force migrants seeking asylum to wait in Mexico and a rule that would severely limit the number of migrants eligible for asylum.

In the year since this remain-in-Mexico program launched, about 60,000 migrants have been held at the border separating Tijuana and San Diego. The court examined this policy under the Migrant Protection protocols (MPP) and explained that the policy “was invalid in its entirety” because of its errors and inconsistencies. The court ruled that the policy should be “enjoined in its entirety.”

With regard to asylum eligibility, the court upheld precedent established in prior cases, which protect against the “strip[ping of] asylum eligibility from every migrant who crosses into the United States between designated ports of entry.” Lee Gelernt, an American Civil Liberties Union attorney, reacted to the decision, saying that “Once again the courts have recognized there is tremendous danger facing asylum seekers along the entire southern border, and that the administration cannot unilaterally rewrite the laws.”