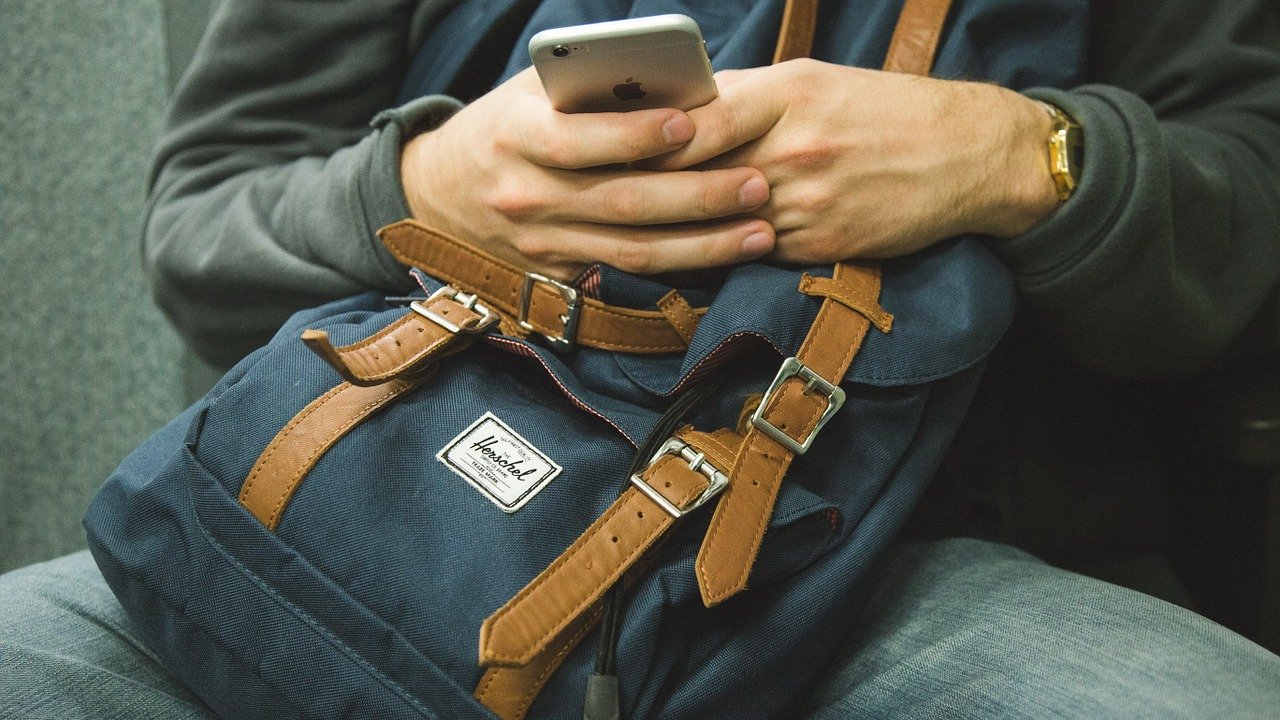 Judge Victor Marrero of the US District Court in Manhattan issued an order on Tuesday dismissing a complaint by numerous state attorneys general over the proposed merger between T-Mobile and Sprint.

The states had sued to prevent T-Mobile’s takeover on the grounds that it would raise consumer prices and violate antitrust rules by lessening competition in the mobile wireless market. Addressing at length the parties’ testimony about the facts and circumstances of competition in that market, Marrero concluded that “a presumption of anticompetitive effects would be misleading in this particularly dynamic and rapidly changing industry.”

Part of the judge’s decision hinged on Sprint’s declining competitiveness in the absence of a takeover and T-Mobile’s relative strength. “T-Mobile has redefined itself over the past decade as a maverick that has spurred the two largest players in its industry to make pro-consumer changes,” Marrero wrote. Even after the proposed merger is complete, the combined T-Mobile and Sprint will remain third in the mobile market behind Verizon and AT&T.

Marrero noted that a decision in an antitrust case relies on testimony that leaves a “blurry” picture and requires the court to act as “a fortuneteller.” In light of these concerns and the extensive factual record elaborated during the parties’ bench trial last year, the court concluded that the plaintiff states’ challenge to the merger could not succeed.