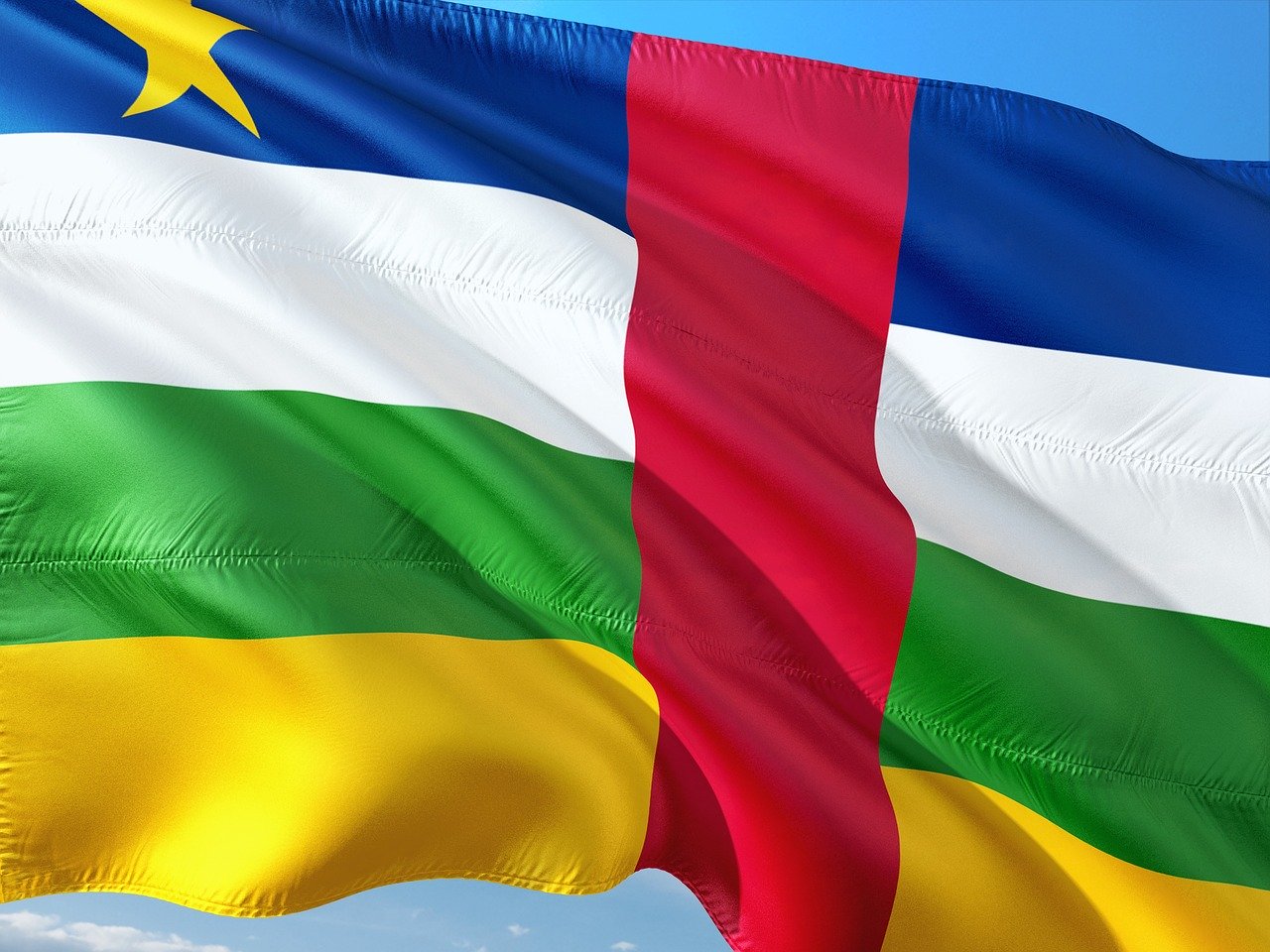 The Bangui Court of Appeal on Friday sentenced 28 militiamen to prison for a massacre committed in Bangassou and other areas of the country’s southeast in May 2017.

The victims in the massacre included dozens of Muslims and 10 UN Peacekeepers. The militia that committed the killings is the majority-Christian Anti-Balaka militia.

The prison sentences ranged from 10-15 years to life sentences, including forced labor. In addition to civilians and UN peacekeepers, the militia also attacked the UN Mission in Central African Republic (MINUSCA) office with heavy weaponry. Thousands of civilians fled their homes after the attack on the MINUSCA office.

Violence between the Anti-Balaka militia, and a Muslim rebel coalition known as Seleka began in 2013. The Minister for Justice for the Central African Republic said this is the first time in history the country sentenced people to prison for crimes against humanity.