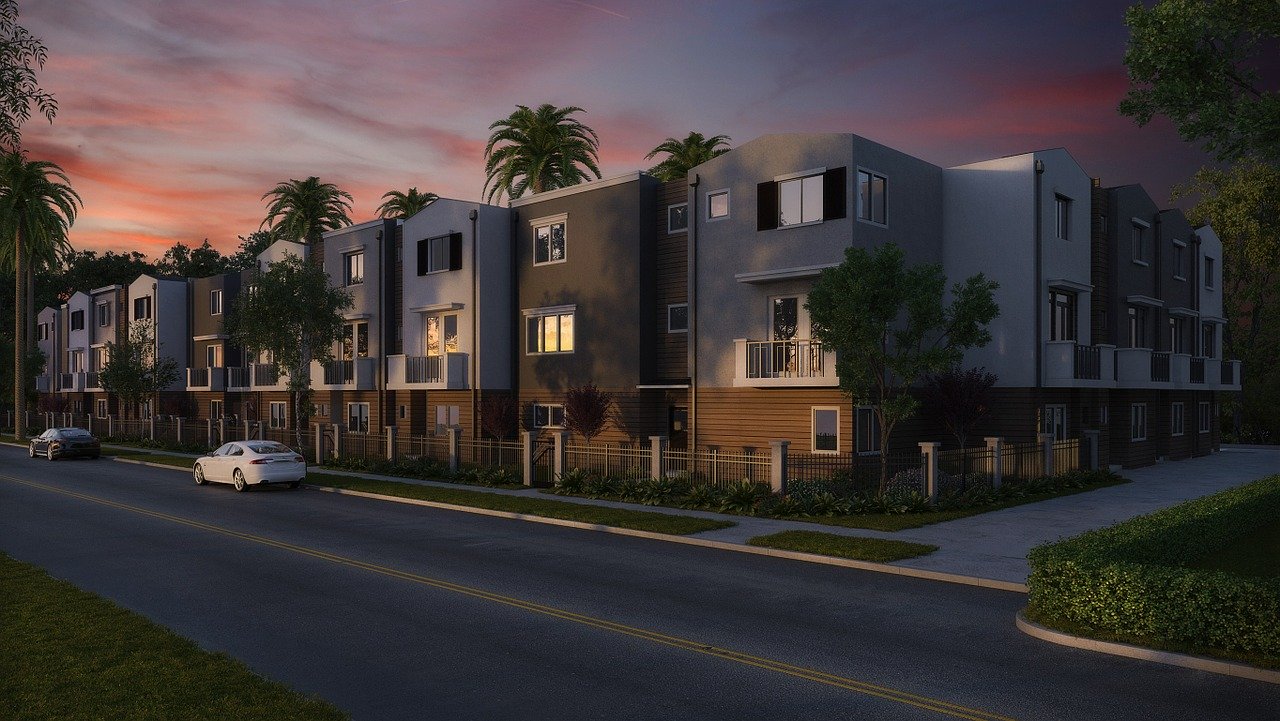 SB50 acknowledged, among other issues, that California’s housing has created a unfilled backlog, an increase in pricing, and “premature and unnecessary development of agricultural lands for urban uses” which has “adverse effects on the availability of those lands for food and fiber production and on the economy of the state.”

The bill would have promoted the building of multi-unit housing on undeveloped urban land and the conversion of single-family housing into multi-unit housing where feasible. It would also have extended a financial incentive to developers to include low-income housing in newly-constructed developments.

The bill ultimately failed by a vote of 18-15, with six senators abstaining. To pass, the bill needed 21 votes to continue on to the Assembly.

This vote reflected both the strong support and opposition it garnered throughout the state. On January 22, a group of housing rights organizations banded together to send a letter to the California legislature opposing the bill, saying it “signals more rent hikes, gentrification and displacement in marginalized communities and beyond.” On January 7, Moms 4 Housing, an organization that includes homeless and marginalized mothers, “took over the press conference announcing [the] new housing bill.“

Senator Scott Weiner, who introduced the bill, released a statement following the bill’s failure. He expressed his disappointment with the failure, but thanked those who co-sponsored the bill and helped push it forward.

Today’s action is a huge missed opportunity to take [a] meaningful and serious step to address California’s massive and debilitating housing shortage. California’s long-term failure to build enough housing is harming millions of Californians, damaging our economy, badly undermining our climate goals, and threatening California’s status as a center of innovation and diversity. California’s housing status quo is badly broken.

After the bill failed, California Senate President Pro Tempore Toni Atkins took to Twitter, announcing she is “making the commitment to you today that in the coming weeks I will be meeting with stakeholders on all sides to find a way forward on a housing production bill that can pass both houses and get the [California Governor’s] signature.”