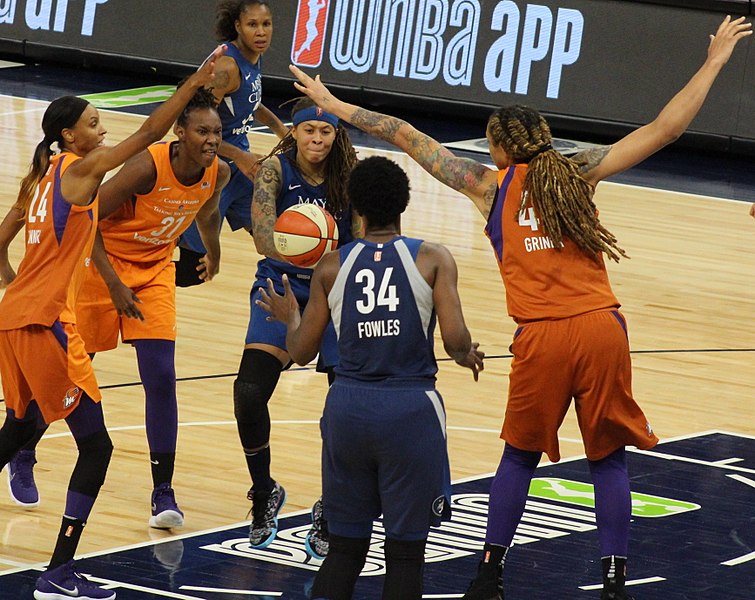 The new CBA, which will begin with the 2020 season and run through 2027, features significant invests by the league and its teams aimed at “increasing player salary and compensation, improvements to the overall players experience, resources specifically designed with the professional female athlete in mind,” and a commitment to implement an integrated marketing plan league-wide.

The deal, which must be ratified by owners and players, calls for 50-50 revenue sharing starting in 2021, based on the league achieving revenue growth targets from broadcast agreements, marketing partnerships and licensing deals.