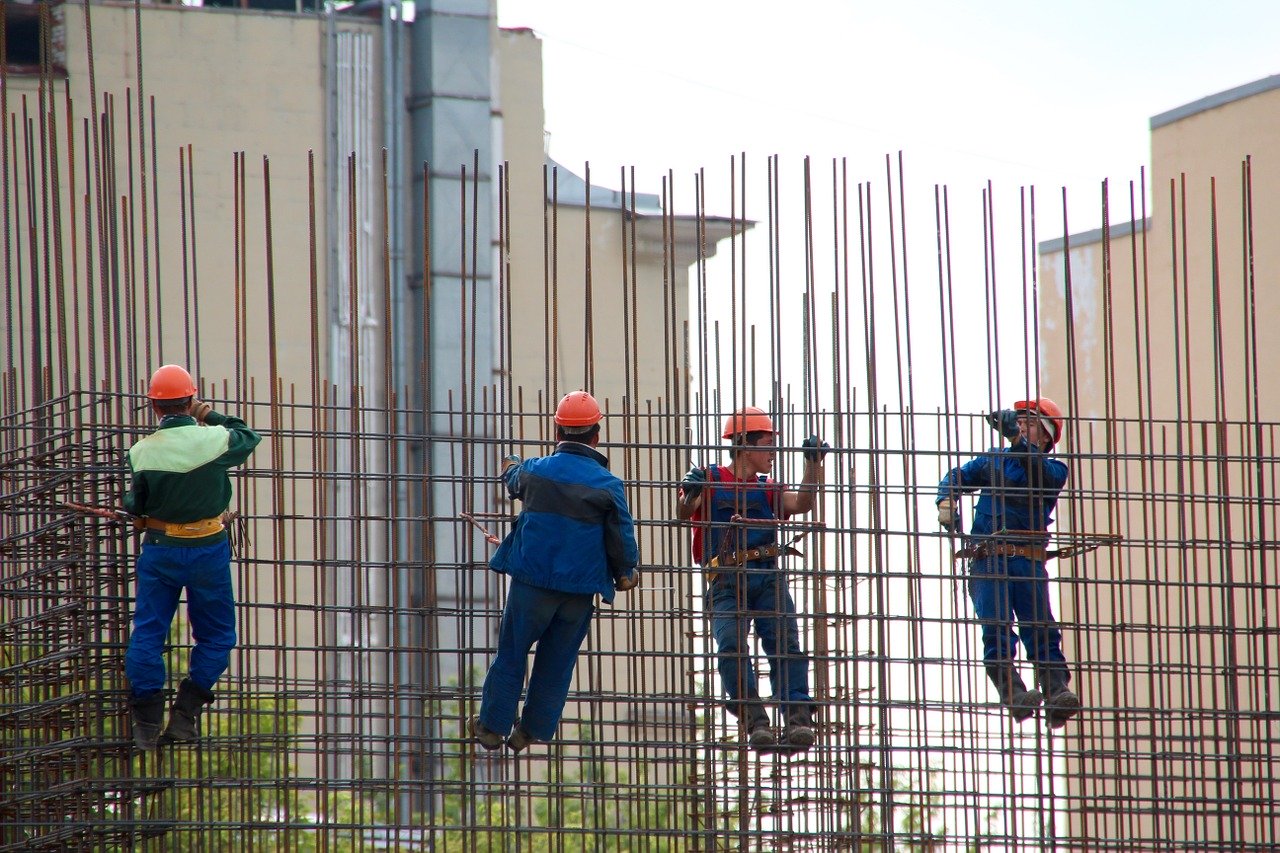 The United Steelworkers (USW) filed a lawsuit against the Environmental Protection Agency (EPA) on Thursday, challenging the federal government’s decision to remove provisions from the Chemical Disaster Rule, which were intended to prevent chemical disasters and save lives.

In the lawsuit, the USW alleges that the changes to the Chemical Disaster Rule places workers, first responders and the general public at risk. The Rule came into effect in 2017.

The suit requests that the US Court of Appeals for the District of Columbia Circuit reinstate the rule as it was originally written. The court has not yet set a date to hear the case.