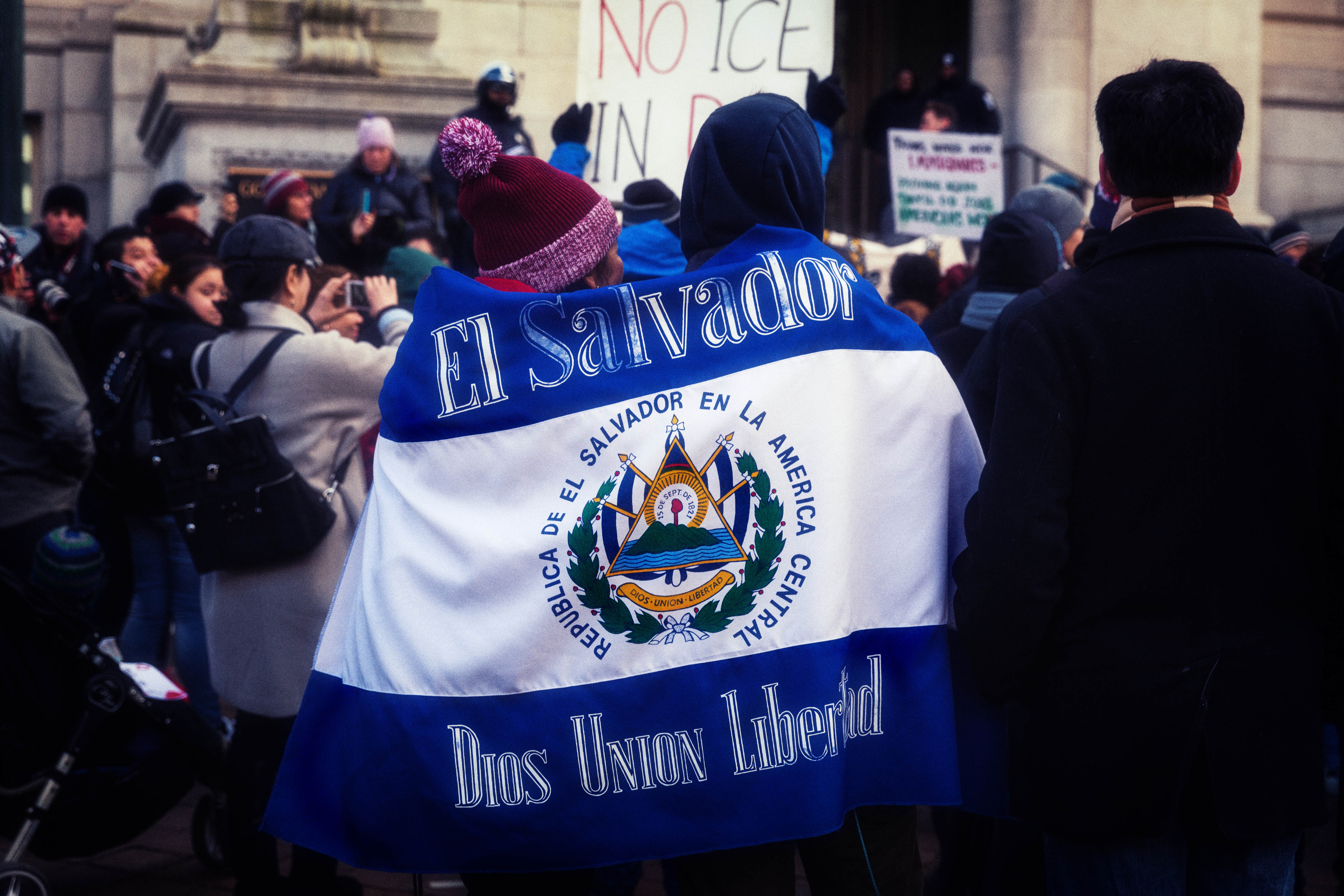 The UN High Commissioner for Refugees (UNHCR) lauded El Salvador on Friday for passing a new law to aid people that have been or are at risk of being displaced due to violence from organized crime and criminal gangs.

UN spokesperson, Liz Throssell, welcomed the passage of the legislation, saying it “opens the door for tens of thousands of victims of forced displacement in the country to gain access to life-saving humanitarian assistance.” Throssell emphasized the “positive impact on the lives of the 71,500 Salvadorans estimated to have been forcibly displaced between 2006 and 2016 within their country’s borders, as well as tens of thousands more who are at risk of being forced to flee their homes.”

The legislation was drafted with technical support from UNHCR, and parallels the UN Guiding Principles on Internal Displacement, as well as other international standards that describe the rights of those who are internally displaced within their home countries. Rights recommended by the UN include the right to request and receive humanitarian aid, protection of family unity, as well as the establishment of mechanisms to allow those affected by internal displacement to protect and reclaim property they may have forcibly relinquished while fleeing from their homes.

According to the UN, El Salvador’s new law “reflects the growing momentum In Central America and beyond to recognize and respond to the phenomenon of internal displacement,” noting recent commitments from both Mexico and Honduras to pass similar legislation.