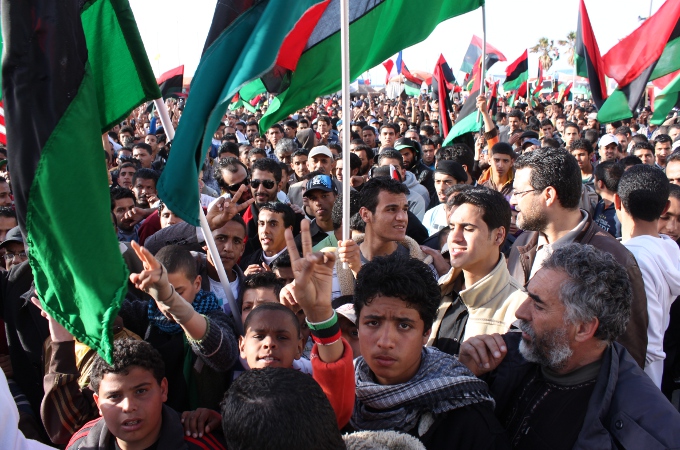 A report published Monday by the UN Support Mission in Libya (UNSMIL) and the UN Human Rights Office reveals that at least 53 migrants and refugees were killed in the July 2019 airstrikes in Libya.

The report urged Libyan authorities to investigate certain shootings, close all migration detention centers, ensuring that released migrants and refugees promptly receive protection and assistance, and give urgent priority to closing detention centers located on or next to compounds controlled by parties to the conflict.