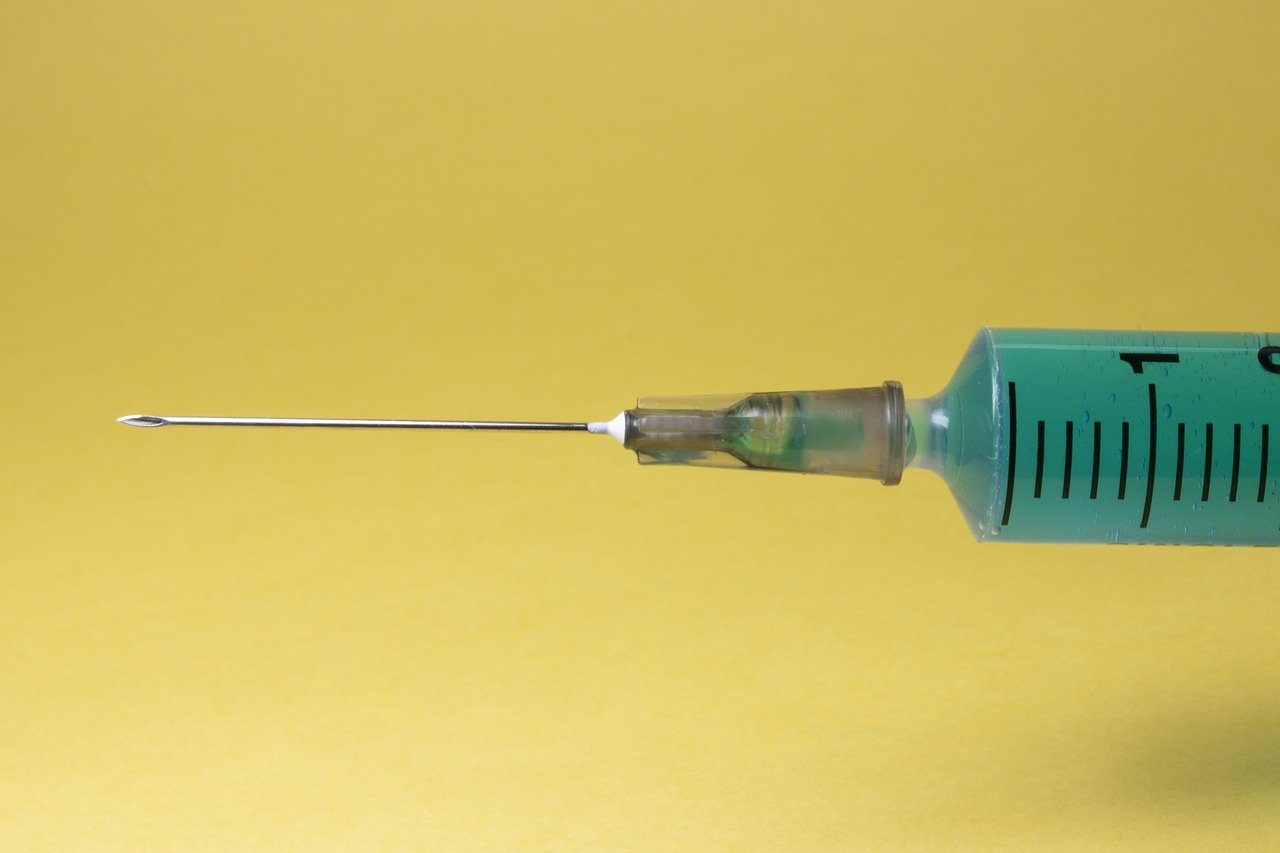 The trial of three Belgian doctors who assisted Tine Nys, a 38-year-old woman, in ending her life in 2010 commenced on Tuesday in the Belgian city of Ghent.

Euthanasia was legalized in Belgium in 2002 under stringent standards, but the defendants are accused of having violated these rules by not insuring that Nys’s condition was a “serious and incurable disorder caused by illness or accident.”

The charges stem from a complaint made by Nys’s two sisters who allege that the procedure should not have been allowed under Belgian law and that it was carried out in an amateurish manner. The three doctors have not yet been publicly named but are those who signed off on her procedure. They are Nys’s general practitioner, her psychiatrist and the doctor who administered the lethal injection.

According to her sisters Nys had “a childhood of severe psychiatric problems and had tried to take her own life when she was younger.” However, they are also alleging that Nys had not received psychiatric treatment for 15 years and was “suffering from the stress of a broken relationship” rather than incurably ill. Nys had also been diagnosed with autism two months before the procedure but had not yet started any treatment.

Nys’s sisters have also expressed frustration with the professionalism of the doctor who administered the lethal injection itself. They have alleged that he compared the process to putting down a pet and that having forgotten to bring plaster to hold the needle in place, he had Nys’s father assist him by holding the needle in his daughter’s arm.

Belgium initially legalized euthanasia in 2002 under specific circumstances. These included, among others, the standards that the patient be legally competent and conscious, that the request is “voluntary, well-considered, and repeated,” and several standards for the condition. These included that “the patient is in a medically futile condition of constant and unbearable physical or mental suffering that can not be alleviated, resulting from a serious and incurable disorder caused by illness or accident.” In 2014 Belgium also notably expanded this law to include minors.

This case marks the first time that a Belgian court has officially brought charges against a practitioner relating to euthanasia since the practice was first legalized. A similar case heard recently in the Netherlands, where a doctor was accused of failing to secure the proper consent for the procedure for a woman who had Alzheimer’s. However, the doctor was acquitted in September for having acted in good faith.

On Tuesday the jury selection began, a process that is expected to take longer than normal due to the sensitive nature of the case and the publicity it has received. The official indictment is also expected to be made public this Friday, and on Monday, the three defendants are scheduled to speak for the first time publicly.