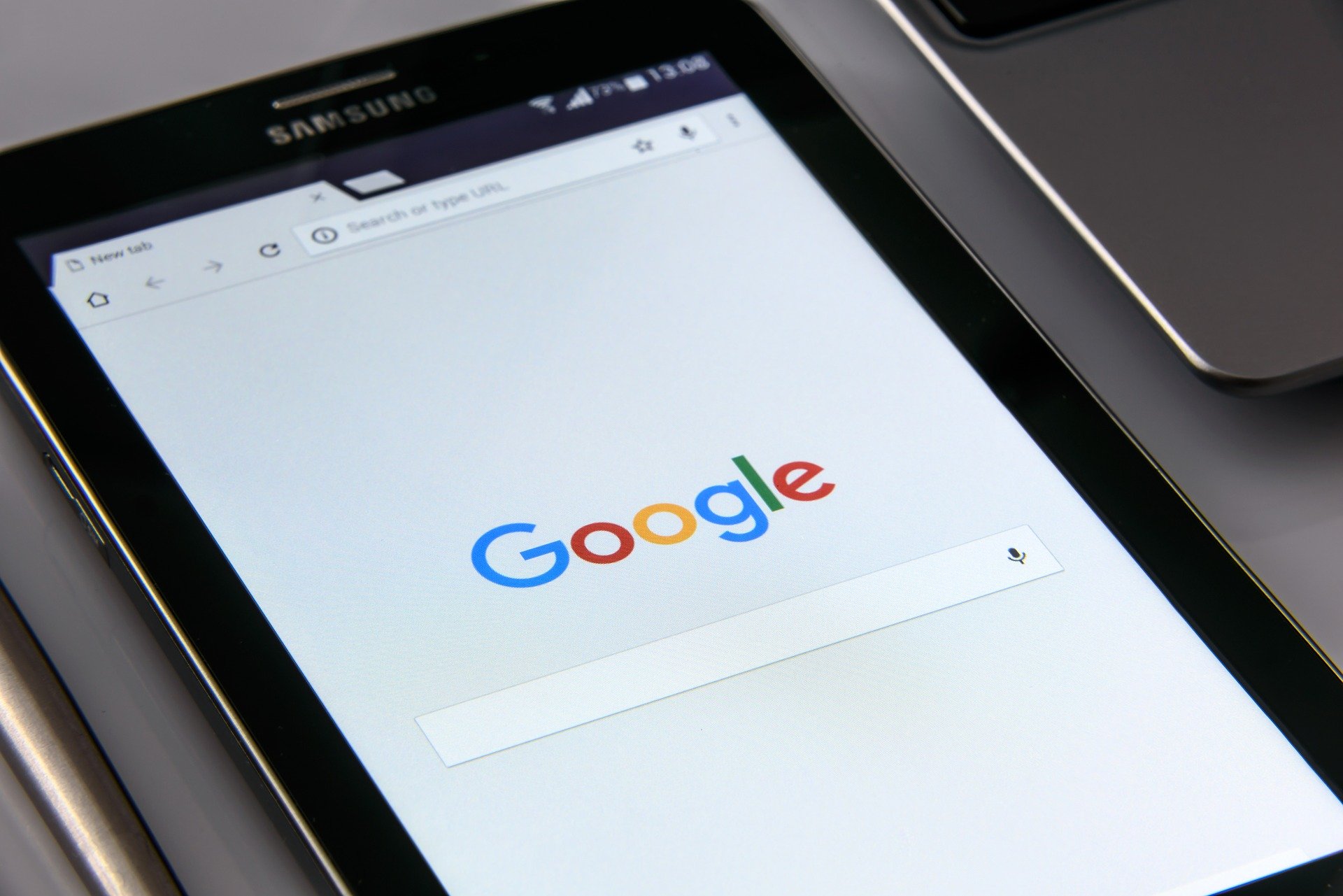 Image by Photo Mix from Pixabay

The suit states that Sonos and Google worked in collaboration to integrate Sonos’s wireless multi-room audio system with Google Play Music, but “just two years later in 2015, Google began willfully infringing Sonos’s patents.” The partnership between Sonos and Google was “especially ‘deep’ and gave Google a wide aperture through which to view Sonos’s proprietary technology.” The suit indicates that Sonos had informed Google of its patent infringements “on at least four separate occasions dating back to 2016.”

Sonos states that patent infringements have done significant damage to their company because Google has used revenue from its other services to subsidize “the prices of its patent-infringing products, including at the entry level, and flooded the market.”

The 96-page complaint filed in the US District Court for the Central District of California details five counts of patent infringement and seeks several remedies, including injunctive relief, compensatory damage including “an enhancement of damages on account of Google’s willful infringement,” and attorneys and court fees. Sonos claims that Google’s revenues from the sale of the audio devices are not sufficient compensation because the nature of Google’s business allowed for the devices to be sold as a “loss-leader” in order to generate other revenues from ads related to their search platform.