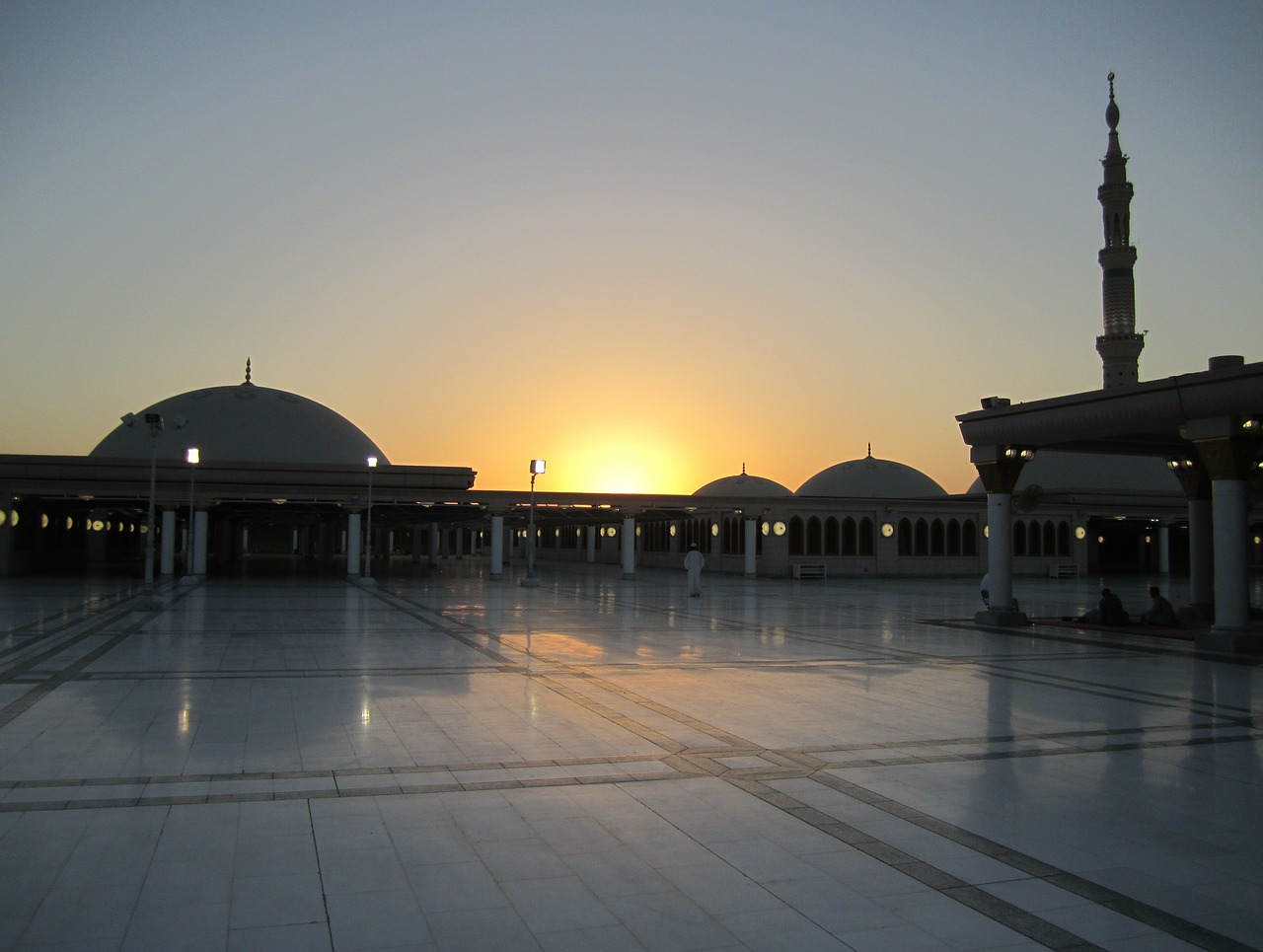 According to a report released Monday by a UK human rights group, the Kingdom of Saudi Arabia executed 184 people last year, the most in a calendar year since the group began monitoring executions six years ago.

Reprieve, a London-based organization that litigates on behalf of death-row prisoners around the world, announced the figure and noted that at least three of those executed were minors at the time of their alleged crimes. Those three were executed on the same day as 34 other prisoners.

The number of executions is up from 149 in 2018, despite a statement that year by Crown Prince Muhammad bin Salman that the government was working “to reduce [the death penalty] big time.” Reprieve noted in its report that there have already been four executions in Saudi Arabia in the first two weeks of the new year.