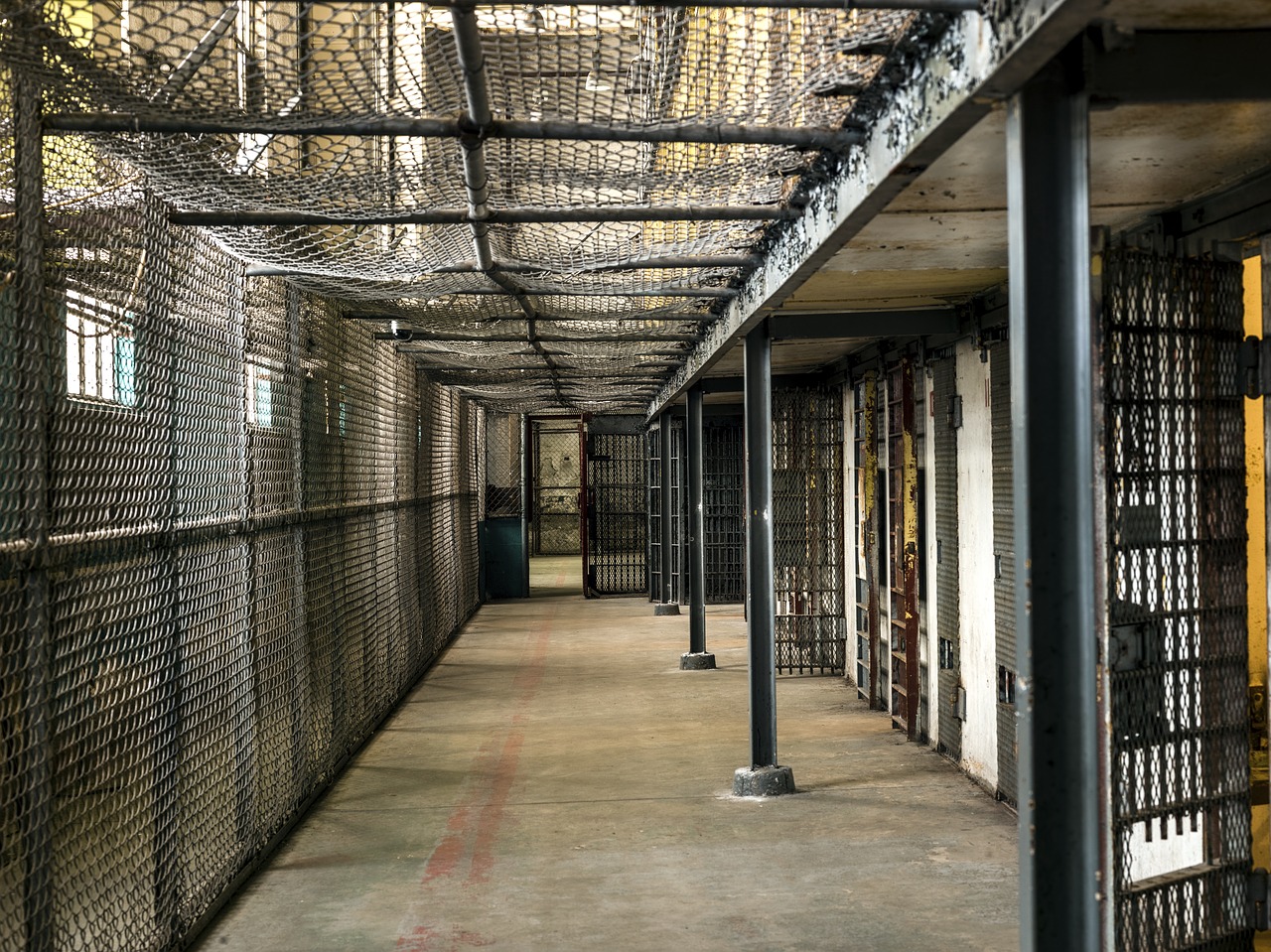 U.S. Congressman Bennie Thompson joined with eleven advocacy groups on Tuesday in calling upon the Department of Justice (DOJ) to open an immediate investigation into the conditions in Mississippi prisons. A twenty-three page letter addressed to Assistant Attorney General Eric Dreiband of the DOJ Civil Rights Division alleged violations of prisoners’ rights and safety, noting that there have been an unprecedented five carceral deaths in the last ten days alone. Four of the deaths occurred after the entire prison system had been placed on lockdown, a level of security which should have “prevent[ed] . . . further violence.”

The letter accuses the Mississippi Department of Corrections and the state government of abdicating their Eighth Amendment responsibility to keep prisoners safe from substantial risk of serious harm. The problems stem from years of indifference and budget cuts at the state level, resulting in severe staffing shortages across all prison facilities. Lack of staff has led to issues such as escapes aided by incomplete or inaccurate prisoner counts as well as increased instances of violence because there were too few guards to maintain security. The lack of guards combined with overcrowding has caused not just prisoners but the staff themselves to be at increased risk of violence, especially at the hands of gangs. According to some accounts, gangs have de facto control over some facilities.

The letter concludes by noting the failure of public reporting and private advocacy to make the state government live up to its responsibilities. It declares that “[n]othing short of investigation and, if necessary, enforcement action by the Department of Justice will compel Mississippi to cease violating the federal constitutional rights of people held in its decaying and understaffed prisons.”