Polish lawmakers gave final approval on Thursday to legislation that would allow politicians to fire judges who criticize their decisions.

Under this new bill, judges who question the independence of council-chosen judges could face punishments, including dismissal. The Sejm, which is the lower house of the Polish parliament, approved this legislation on Thursday.

For the bill to become law, Polish President Andrzej Duda must sign it within twenty-one days following its submission. He must then order its promulgation in the Journal of Laws– the only official law source for promulgation of Polish laws. President Duda previously expressed support for the legislation and is expected to sign it into law. 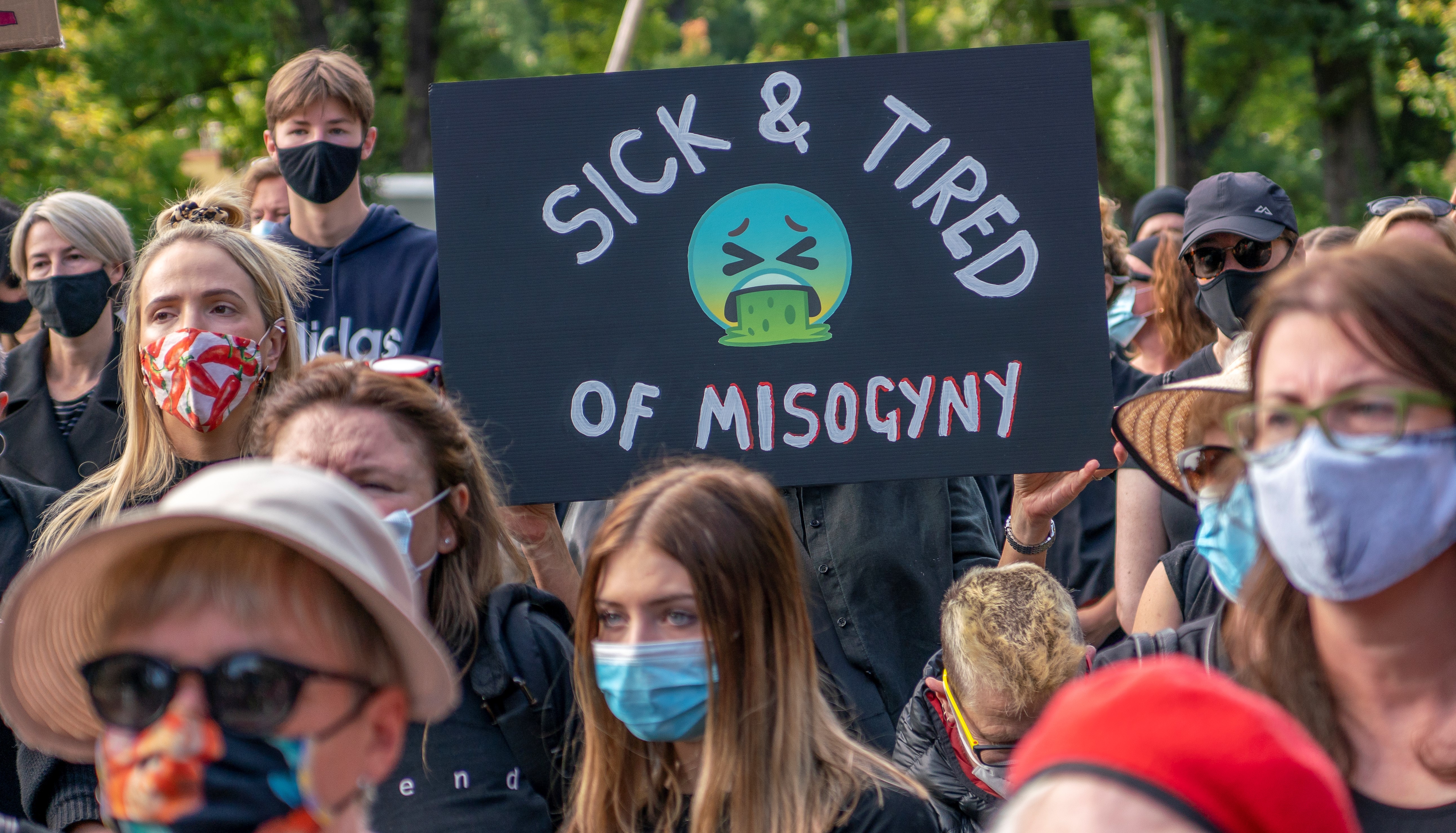 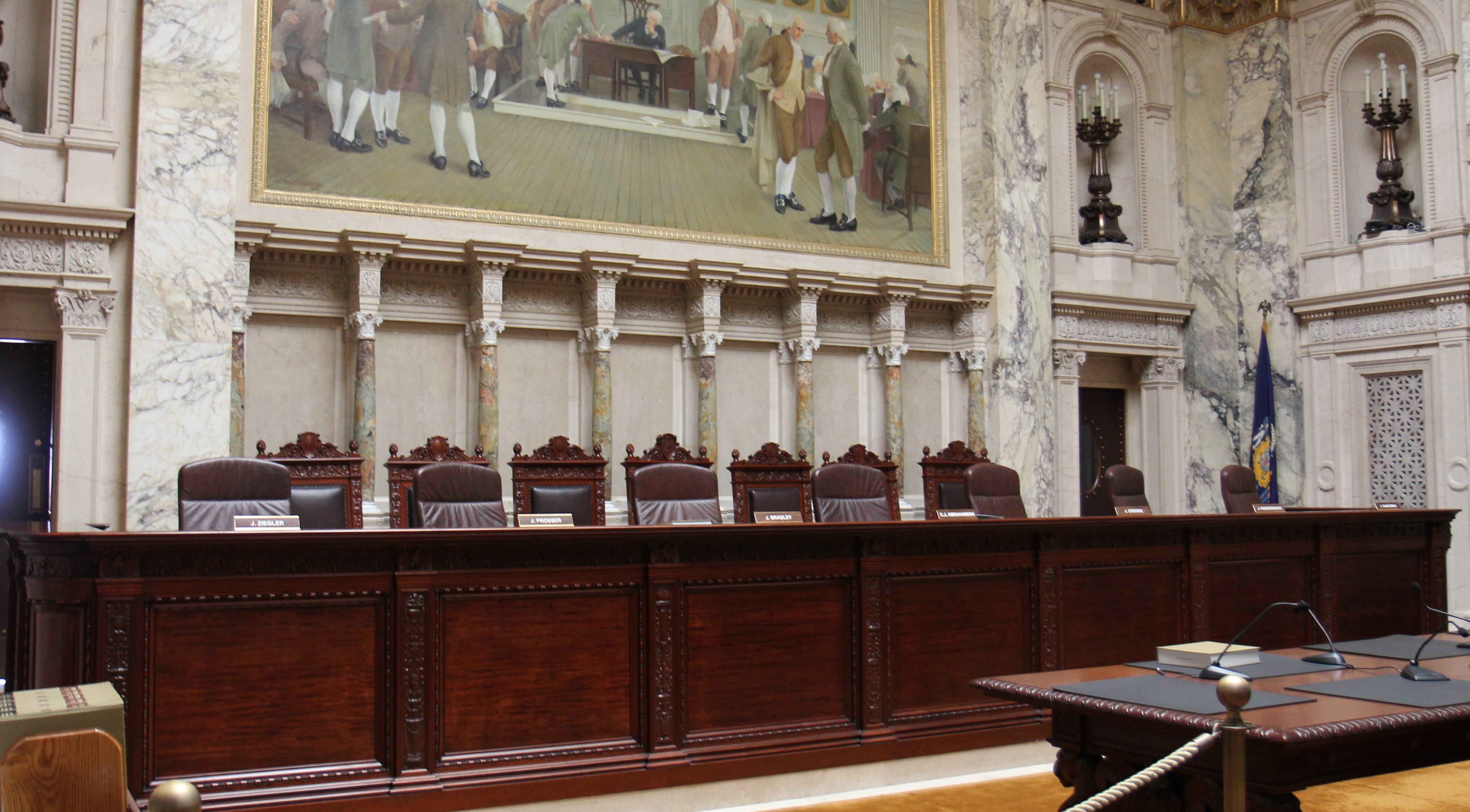