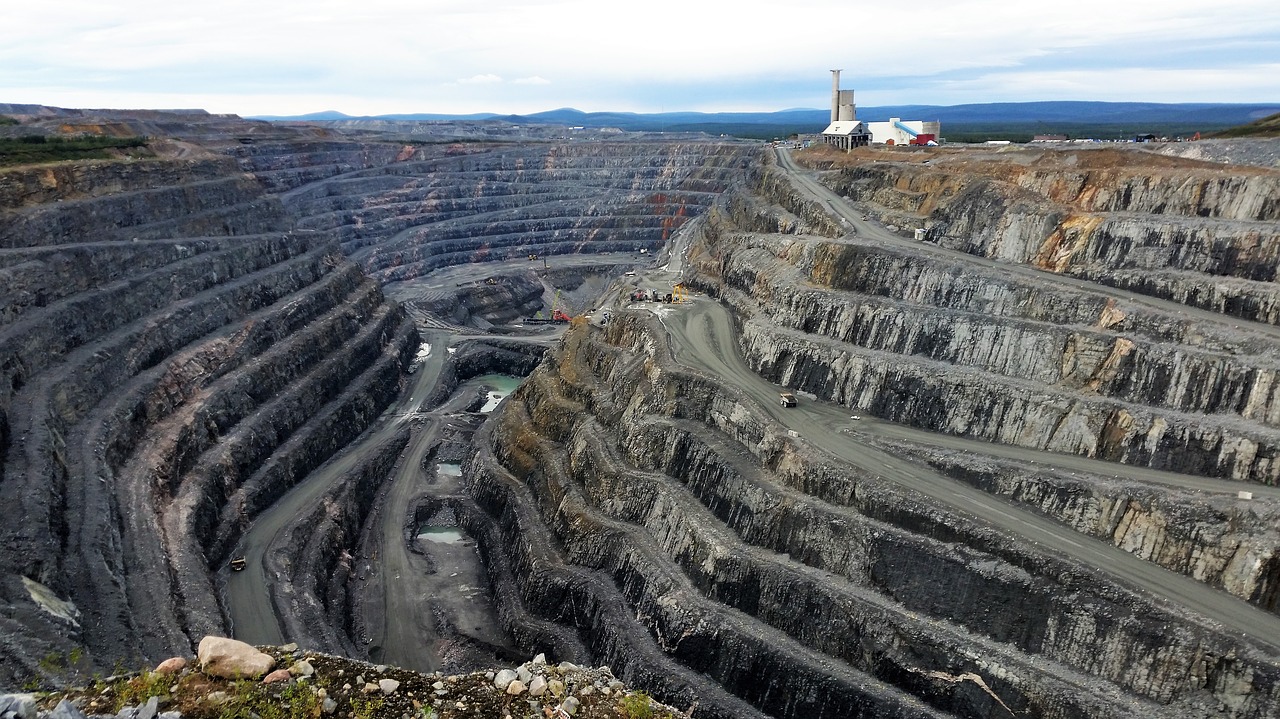 The Minnesota Court of Appeals on Monday reversed two mining permits issued for PolyMet Mining Corporation, hindering the mining companies plan to construct a copper-nickel mine in the northeastern part of the state.

The permits were issued by the Minnesota Department of Natural Resources (DNR), but Chief Judge Edward Cleary said that the DNR erred in not holding a contested case hearing on the permits to fully vet objections by environmental groups and the Fond du Lac Band of Lake Superior Chippewa. The court also said the agency erred when it issued PolyMet’s permit to mine without imposing a fixed term on that permit. The three-judge panel ordered the DNR to hold a contested hearing, which will take place before an independent administrative law judge.

The permits were already suspended in September after Glencore, a commodity trader, took a 72 percent stake in PolyMet and after a Vale tailings dam collapsed in Brazil in January, killing more than 200 people.

The DNR said it was carefully reviewing the decision, which has “implications not only for this project but for the role of contested case hearings in the state’s permitting framework more broadly.”

The DNR and PolyMet have 30 days to ask the Minnesota Supreme Court to hear the case. PolyMet is still working to secure $1 billion in funding for the mine’s construction.