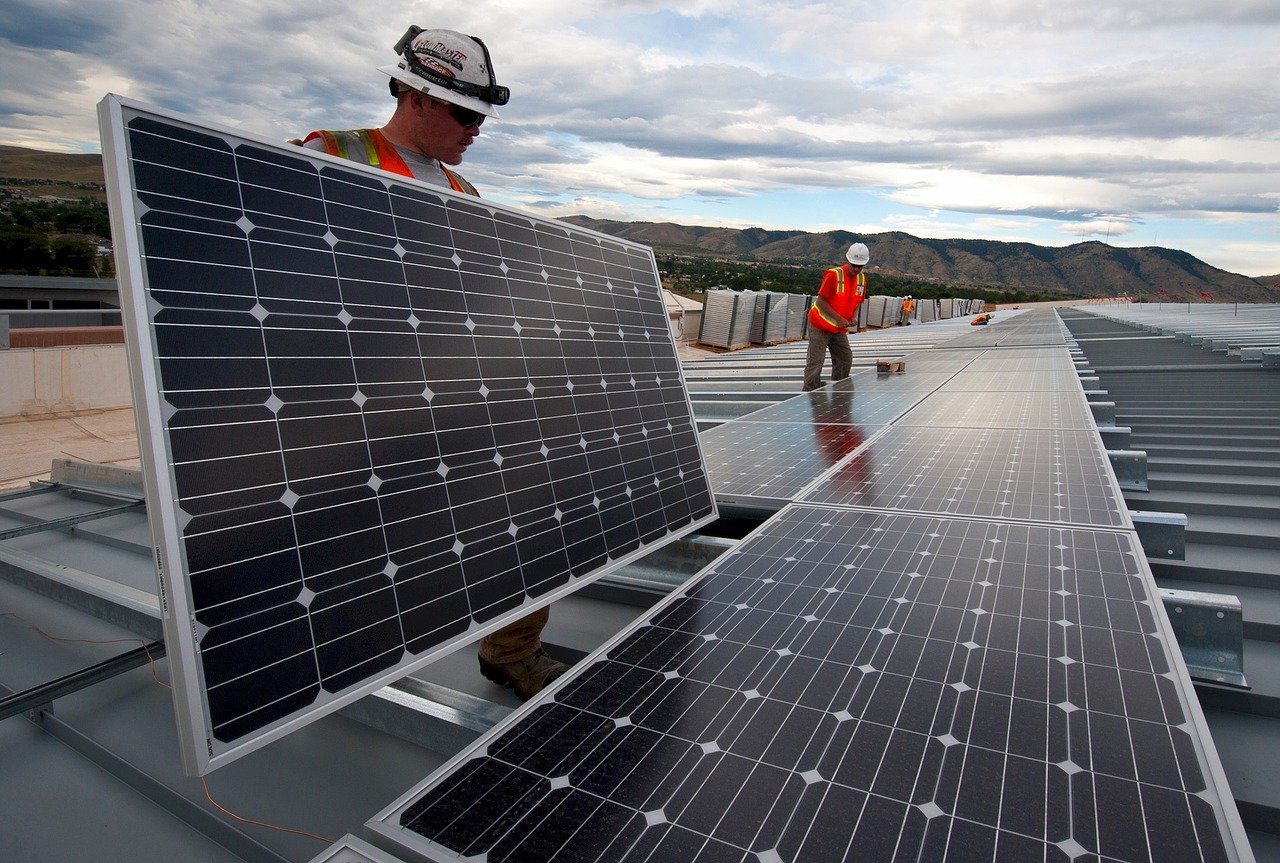 First Solar, an Arizona based solar panel manufacturer, announced on Monday that it has entered into a Memorandum of Understanding (MOU) to pay $350 million in claims for a class action lawsuit filed in 2012.

The parties agreed to negotiate in good faith to execute definitive stipulations of settlement and related documents to be filed with the court. The settlement  will not contain any admission of liability or wrongdoing and will provide that upon final approval, it will be dismissed with prejudice. The settlement is subject to approval by the United States District Court for the District of Arizona.

First Solar said related lawsuits by plaintiffs that chose to sue on their own rather than join the class action, and by plaintiffs suing company officials in a derivative lawsuit, remain pending.