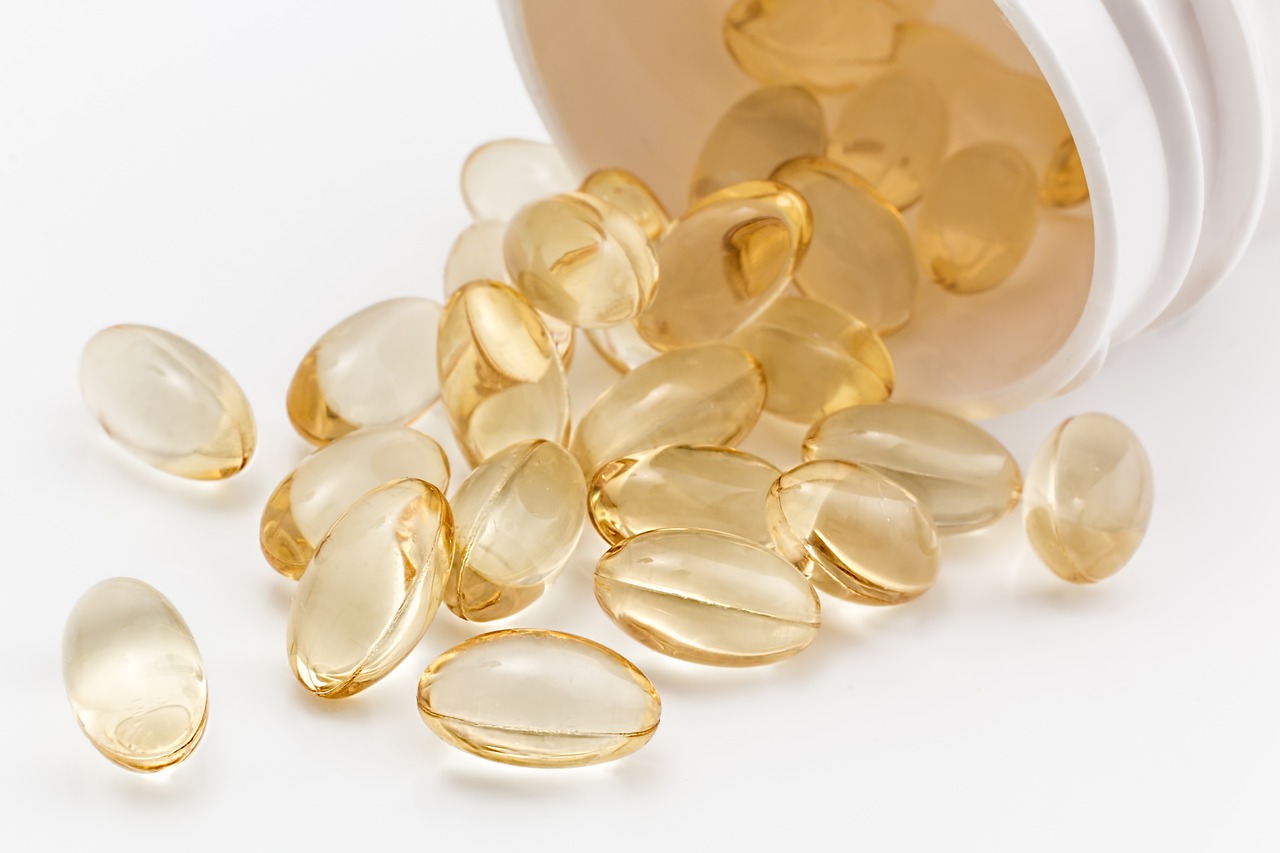 A judge for the US District Court for the Eastern District of California court on Tuesday denied a motion by brand-name drug companies to halt the implementation of a California bill that would stop “reverse payments” to generic drug companies.

The bill in question is Assembly Bill 824 (AB 824), which seeks to stop “reverse payment” settlement agreements between brand-name drug companies and generic drug companies during patent infringement claims. The California legislature sought to address these reverse payments because it sees them as anti-competitive and unlawful.

The reverse payment scheme arises after a brand-name drug company files a new prescription drug application to the US Food and Drug Administration (FDA) and receives approval to market it. The new prescription drug application is a long, expensive and comprehensive process. After the brand-name company files the new drug application, a generic company can file a less intensive, abbreviated application with the FDA, but must assure the FDA that it will not infringe on any patents. The generic company’s assurance that it will not infringe on any patents is called a “Paragraph IV Certification.” The Paragraph IV Certification is per se patent infringement, and the brand name company often brings suit against the generic drug manufacturer.

The plaintiff, a nonprofit association of the brand-name drug companies, was denied the motion for an injunction by Judge Troy Nunley. The plaintiff attempted to block the implementation of the bill by stating that the bill violated the commerce clause, was preempted by federal law, was invalid due to excessive fines, and violated due process. The court stated that “Plaintiff has failed to establish a likelihood of success on the merits of any of these claims and as a result, the Court finds a preliminary injunction is inappropriate at this time.”

Many of the arguments failed because there was no specific instance in which AB 824 was applied. This case might have been premature and seems ripe for another case after AB 824 is implemented.