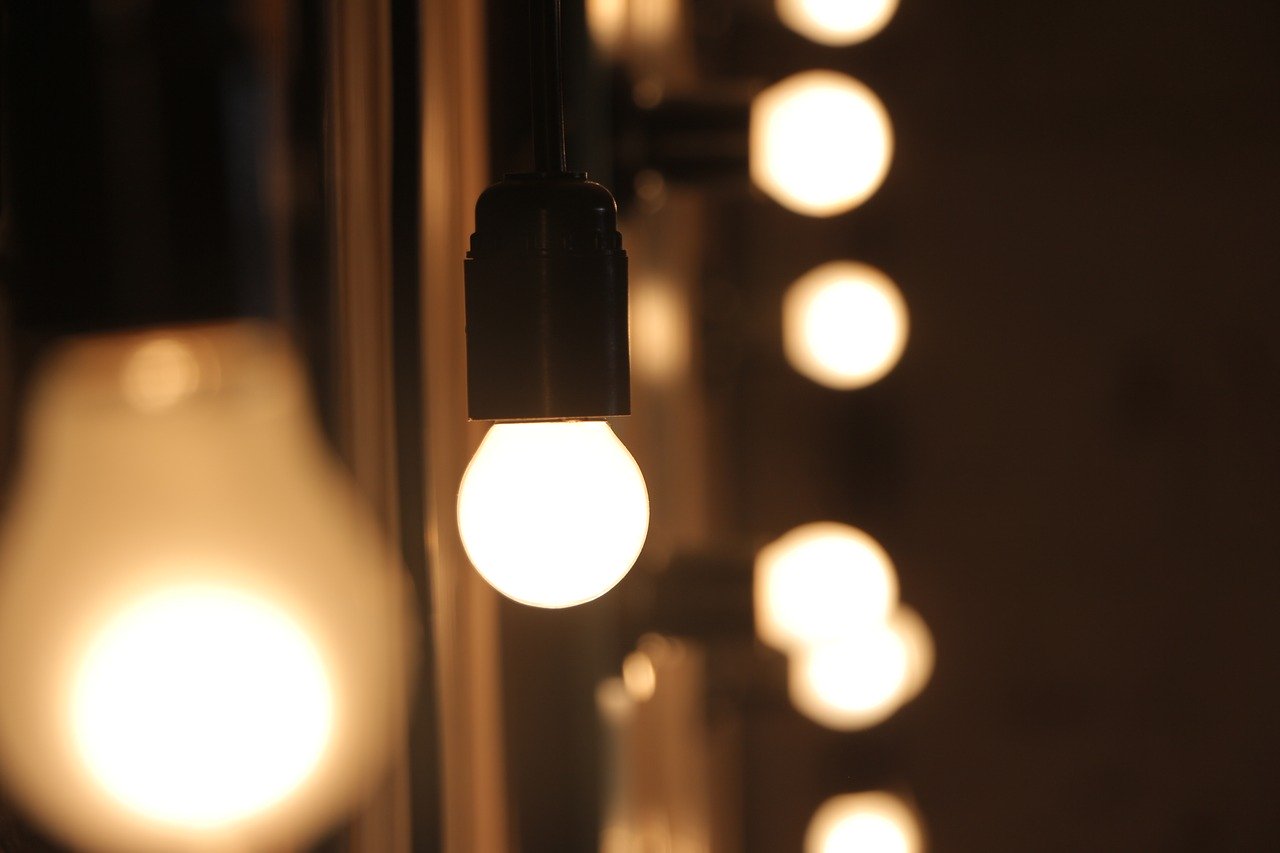 A judge for the US District Court for the Eastern District of California on Tuesday denied a motion by the National Electrical Manufacturers Association (NEMA) and the American Lighting Association (ALA) for a temporary restraining order against the California Energy Commission (CEC) to block updated light bulb efficiency standards.

NEMA and ALA filed a complaint against the CEC and its Chairman and Commissioner on December 13 challenging CEC’s application of a 45-lumens-per-watt energy conservation standard to five types of general service lamps (GSLs) with new definitions of GSLs that were to take effect January 1, 2020. NEMA and ALA filed a motion for a temporary restraining order on December 20, and CEC filed an opposition to the motion on December 26. The court held a telephonic hearing with the parties on December 27.

NEMA and ALA claimed, as a result of the these new regulations, that manufacturers of these five lamps will be “unable effectively to meet their customers’ needs in California and across the country.”

However, the judge found that NEMA and ALA did not establish the factors necessary for the court to grant the motion for a temporary restraining order, nor had they “established a likelihood of success on the merits of their claim.” The court found that the CEC operated as allowed by EPCA exceptions. The CEC exercised its authority under California’s Warren-Alquist Act and provided notice of its intent to adopt federal definitions of GSLs then in effect in April 2017. After a rule making and public notice and comment period, the CEC adopted those definitions on November 13.

Because of this, the judge found that NEMA and ALA had not met their burden and their motion was denied. The new regulations went into effect on Wednesday.