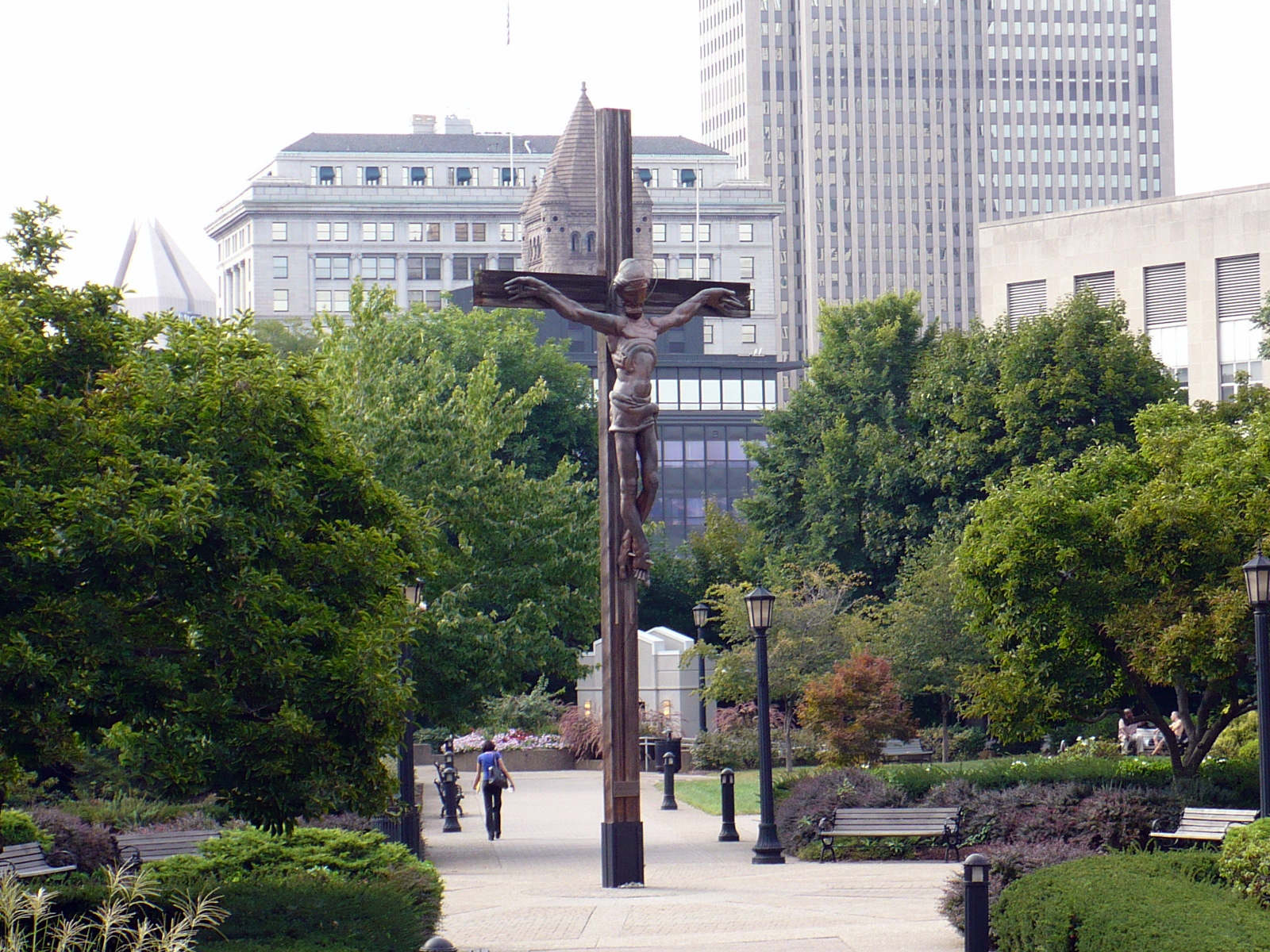 The US Court of Appeals for the District of Columbia Circuit ruled 2-1 Tuesday that adjunct professors at Duquesne University in Pittsburgh, Pennsylvania, are outside of the jurisdiction of the National Labor Relations Board (NLRB), and the university could therefore not be ordered to bargain with a labor union.

Adjunct professors at Duquesne attempted to organize in 2012. Citing the Supreme Court’s decision in NLRB v. Catholic Bishop of Chicago (1979) and the DC Circuit’s opinion in University of Great Falls v. NLRB (2002), the Catholic university asked the NLRB to dismiss the unionization attempt. The NLRB refused.

The opinion cites a series of cases in the Supreme Court and circuit courts spanning nearly 70 years, which have regularly curtailed the NLRB’s ability to exert jurisdiction over employees at religious institutions.

Just like churches, schools may pursue a religious mission. Indeed, education is at the core of religious activity for many Americans. … Yet the Board has taken a different approach to religious schools, asserting jurisdiction over them and their teachers despite their religious missions, only to have courts hold that the Board’s actions were not authorized by the NLRA [National Labor Relations Act].

The test the court used in deciding Duquesne’s case comes from NLRB v. Catholic Bishop of Chicago. In Catholic Bishop, the Supreme Court held, “the NLRA does not authorize the Board to exercise jurisdiction over teachers in a church-operated school, no matter whether the school is ‘completely religious’ or merely ‘religiously associated.'” In so holding, the court sought to avoid conflicts with the First Amendment’s Establishment Clause.

“[I]n determining whether an institution is exempt from the NLRA under Catholic Bishop,” we held that “the Board should consider whether the institution: (a) holds itself out to the public as a religious institution; (b) is non-profit; and (c) is religiously affiliated. … If so, then the Board must decline to exercise jurisdiction.”

The Great Falls test is a “bright line” test for determining NLRB jurisdiction, and the court applied it to the question of Duquesne University.

During the initial dispute, the NLRB applied their own test to Duquesne, which they previously used in deciding whether to assert jurisdiction over Pacific Lutheran University in 2014. The NLRB’s test looked at whether the institution held itself out as religious and if the organizing parties were held out as “performing a specific role in creating or maintaining the college or university’s religious educational environment.” Because the NLRB determined Duquesne’s adjunct professors were not held out as performing a religious function, the Board determined they fell under their jurisdiction. Applying the Great Falls test, the court offered a strong rebuke of the NLRB’s alternate criteria and said their decision “intrudes into religious matters.”

This case begins and ends with our decisions in Great Falls and Carroll College. In Great Falls, we established a ‘bright-line’ test for determining whether the NLRA authorizes the Board to exercise jurisdiction in cases involving religious schools and their teachers or faculty. … Seven years after Great Falls, we reiterated in Carroll College that this test governs the Board’s jurisdiction, and we do so again today. This case involves faculty members and Duquesne satisfies the Great Falls test. The NLRA therefore does not empower the Board to exercise jurisdiction.

Judge Pillard dissented from the opinion, citing the distinction that the parties involved were adjunct faculty, “an issue no court has yet decided.” The dissent argues that Catholic Bishop was decided for parochial schools, and subsequent decisions concerning universities and colleges have been left to circuit courts. “[T]he Supreme Court has never passed on how the size, complexity, heterogeneity, and academic freedom that characterize many religious institutions of higher education might differentiate them from the parochial schools.”

The dissent further cites the unique roles played by adjunct faculty that differentiate them from regular faculty, the distinguishing characteristics of the Catholic Bishop and Carroll College cases (in which the faculty in question were held out by the universities as exempt), and that the majority’s test focuses on exempting the entire university from NLRB jurisdiction, preferring instead a more nuanced look at the individual sub-groups within institutions of higher education.