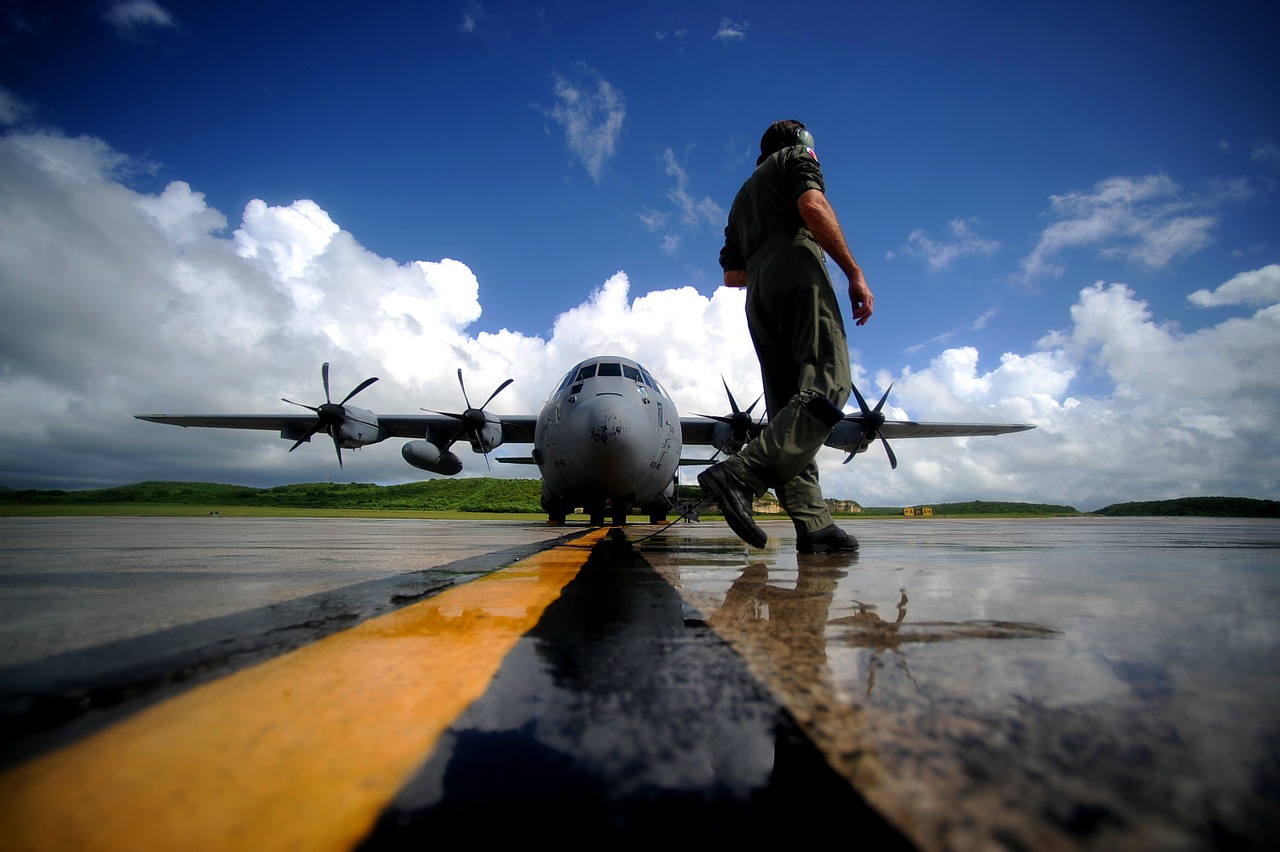 The US Court of Appeals for the Fourth Circuit upheld a ruling on Friday that blocked the Trump administration’s attempt to discharge members of the Air Force due to their HIV positive status.

The ruling, written by Judge James Wynn, highlights what he describes as the failure of the US government to take into consideration the scientific developments in treating HIV and the effect that has on an individual’s ability to perform his or her job. “[S]uch obsolete understandings cannot justify a ban, even under a deferential standard of review and even according appropriate deference to the military’s professional judgments.”

The original complaint, filed in the US District Court for the Eastern District of Virginia, alleged that two air force members were discharged solely due to the fact that they were carriers of HIV, even though they were asymptomatic and adhered to a strict treatment regime scientifically proven to halt the progression of HIV. Plaintiffs argued that their discharge was a violation of the Equal Protection under the Fifth Amendment’s Due Process Clause. Plaintiffs stated that their HIV status served as a discriminatory basis for discharge even though the disease did not have any bearing on how they carried out their duties.

Service members with HIV do not enjoy the same treatment. Contrary to widespread misunderstandings about HIV a new diagnosis does not have the same ramifications it did when HIV first entered the public consciousness decades ago. For most people living with HIV, medication renders their HIV inconsequential to their daily lives. Service members with HIV continue to contribute meaningful to the military and to their country, just as any other Service member would.

This new ruling will allow plaintiffs to continue to serve in the US Air Force and serve as precedent for discriminatory discharge from not only the Air Force but other branches of the US military.