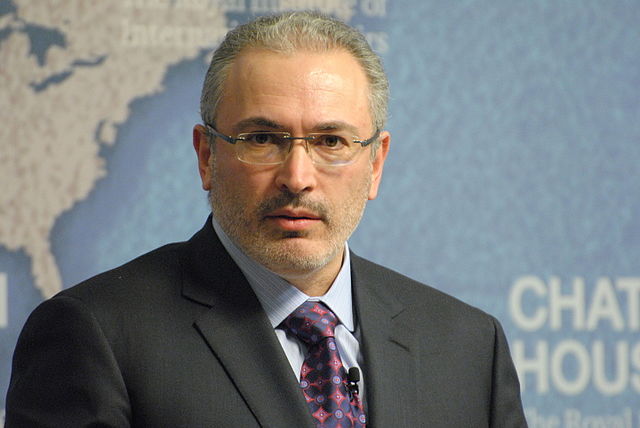 The European Court of Human Rights (ECHR) in Strasbourg issued a lengthy ruling on Tuesday finding that Russia violated treaty provisions requiring fair trials for Mikhail Khodorkovsky and his business partner Platon Lebedev under the European Convention on Human Rights.

The case concerned the well-known former oil executives who had butted heads with Russian President Vladimir Putin and contended their arrest had been politically motivated and the trial improper. The Strasbourg court’s ruling Tuesday did not find impartiality in the convicting judge or violations of the Convention’s provisions barring politically motivated prosecutions. It did, however, unanimously find that Russia had breached the Convention’s guarantees of a fair trial.

During proceedings in 2009 and 2010, Russian prosecutors secured convictions for Khodorkovsky and Lebedev. These were the second trials the men faced since their arrest in 2003. The two businessmen had led the oil firm Yukos, and after their arrests, the firm was auctioned off and now largely belongs to state-run Rosneft. Prosecutors accused Khodorkovsky and Lebedev of money laundering, embezzlement and fraud, but the two men maintained that they had been pursued because of their political opposition to Putin.

Among other things, the ECHR found that at their trials, Khodorkovsky and Lebedev “did not have a possibility to rebut the facts established in the criminal case” and “did not have a possibility to contest the witness statements read out from the trial record in a different criminal case.” Tuesday’s ruling marks the second win for Khodorkovsky before the ECHR; in 2011, the court awarded him damages given poor treatment in violation of the Convention during his prison sentence in Russia.

Tuesday’s ruling did not provide, and the applicants did not request, any damages or satisfaction beyond the court’s findings. “The finding of a violation constitutes in itself sufficient just satisfaction for the non-pecuniary damage sustained by the applicants,” the court wrote. Khodorkovsky was released from jail when he was pardoned by President Putin in 2013; he now lives in London. Lebedev completed his sentence and today is barred from leaving Russia.