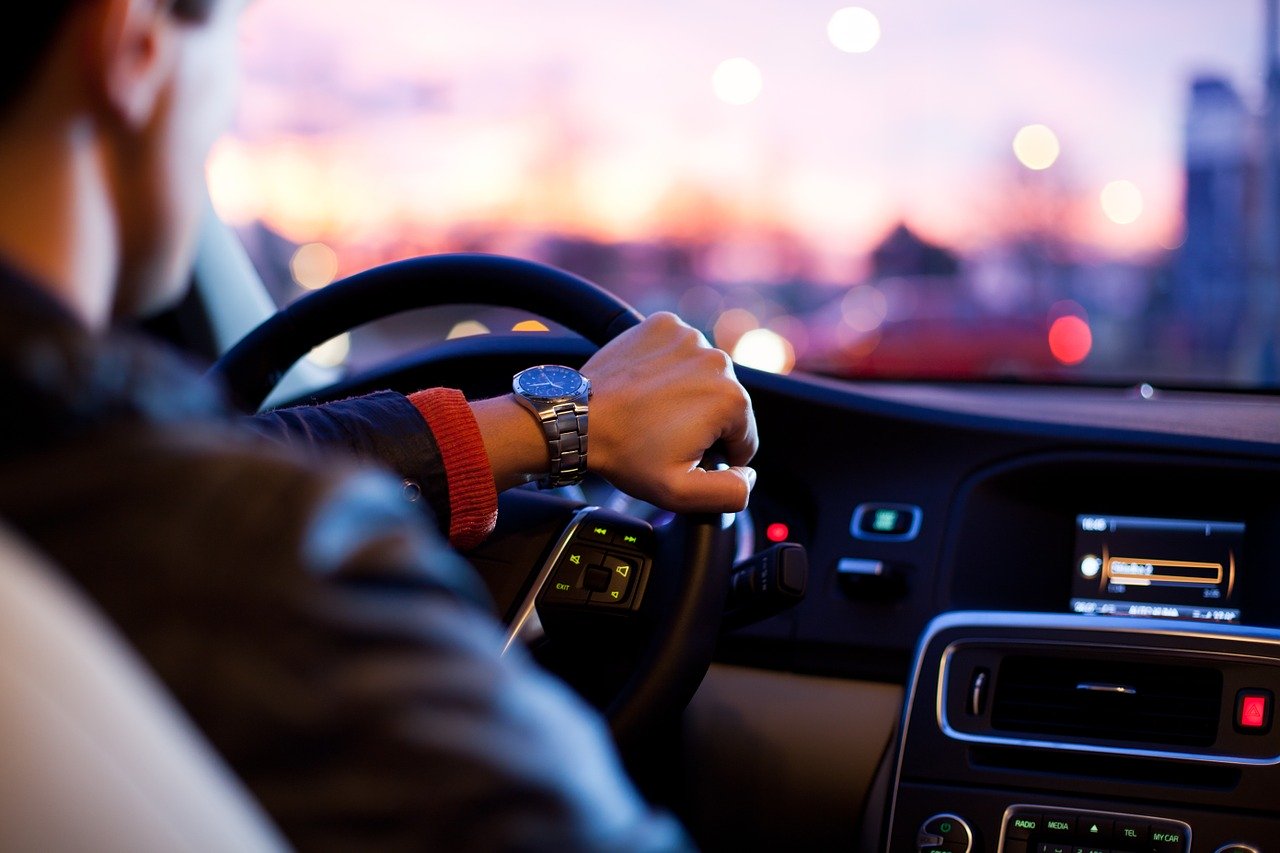 The Delaware Supreme Court upheld the dismissal of lawsuit against Uber on Monday.

The lawsuit was brought by Uber’s shareholders against their board of directors who approved the acquisition of Ottomorro LLC (Otto) in an effort to gain more traction in the autonomous vehicles space. Otto was formed in 2016 by then-Google employee Anthony Levandowski.

After the acquisition, Google sued Otto and Uber for misappropriation of proprietary information after Google accidentally received an email that “contained drawings of a circuit board for autonomous vehicle technology that allegedly resembled Google’s internal engineering drawings.”

Uber settled with Google by issuing Uber stock valued at $245 million. The shareholder then brought suit claiming that the directors ignored the alleged theft of Google’s intellectual property and “failed to investigate pre-closing diligence that would have revealed problems with the transaction.”

The Supreme Court of Delaware upheld the dismissal of the complaint because Delaware required that the shareholder had to first make a demand of the board of directors before pursuing litigation on the corporation’s behalf. “When the board is disabled from making the decision, however—whether because of interestedness or lacking independence from those who are interested—a stockholder can control the litigation decision.”