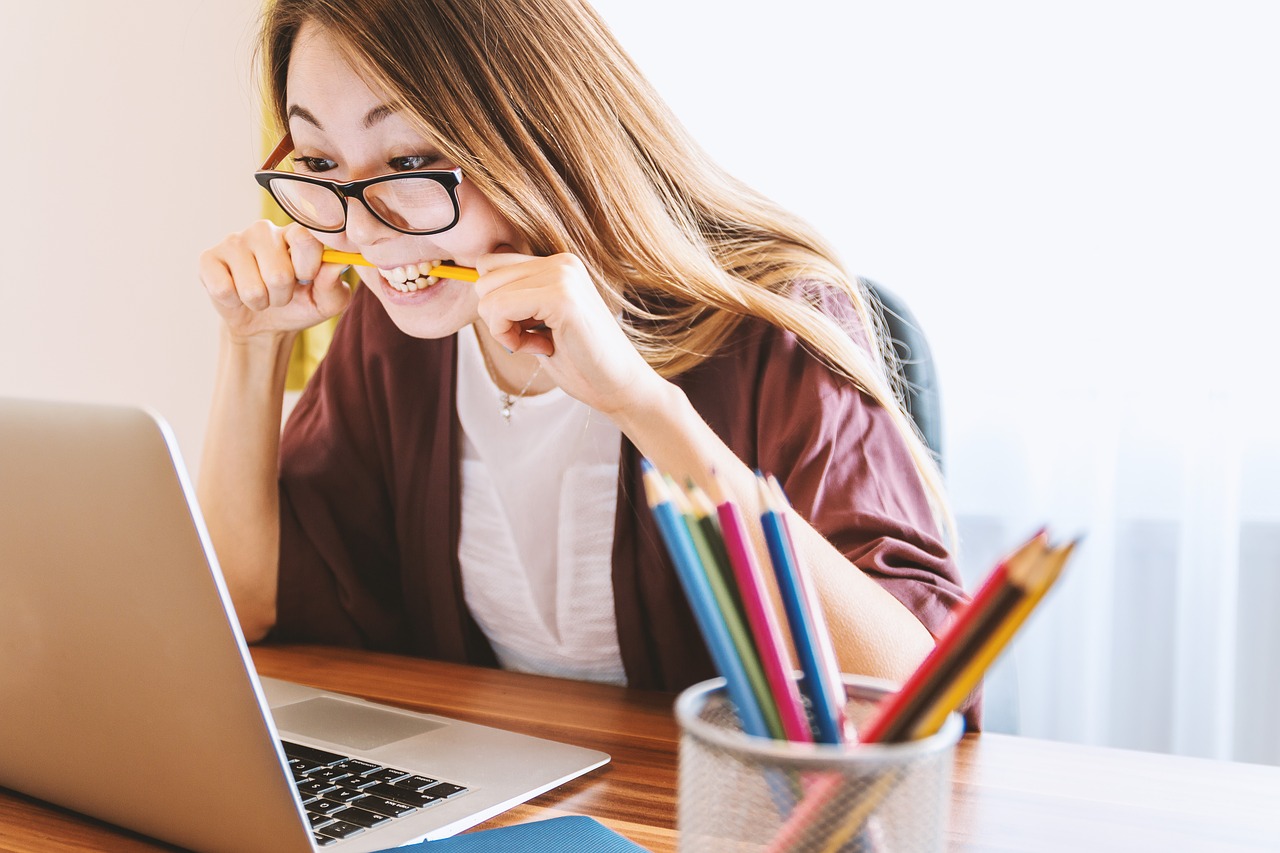 The suit is against Monster Loans and a “sham entity” known as Lend Tech that unlawfully obtained consumer reports from the consumer-reporting agency Experian (not included in the suit). They used the reports to provide data to other companies that marketed student-loan debt-relief.

The claim states that the defendant would use direct communication with consumers that falsely stated that consumers could obtain lower interest rates by consolidating loans, improve their credit score, and the United States Department of Education would become the “new servicer” of the consumer’s student loans. Additionally, the companies collected fees before providing services. The CFPB is seeking injunctive relief, compensatory damage for injured parties, and obtain punitive damages.

The CFPB is bringing this suit against 26 defendants including the entities engaged in the activities and high-ranking officials within those entities. The suit was filed in US District Court for the Central District of California where the defendants are based.

Additionally, the Student Loan Debt Relief Companies purchased the prescreened lists and used them to market service directly to consumers. These services included lower interest rates, enrollment in the Department of Education’s repayment and loan forgiveness programs, and improved credit scores. These claims were misrepresentations. One defendant collected illegal advanced fees for these “services” totaling more than $15 million.