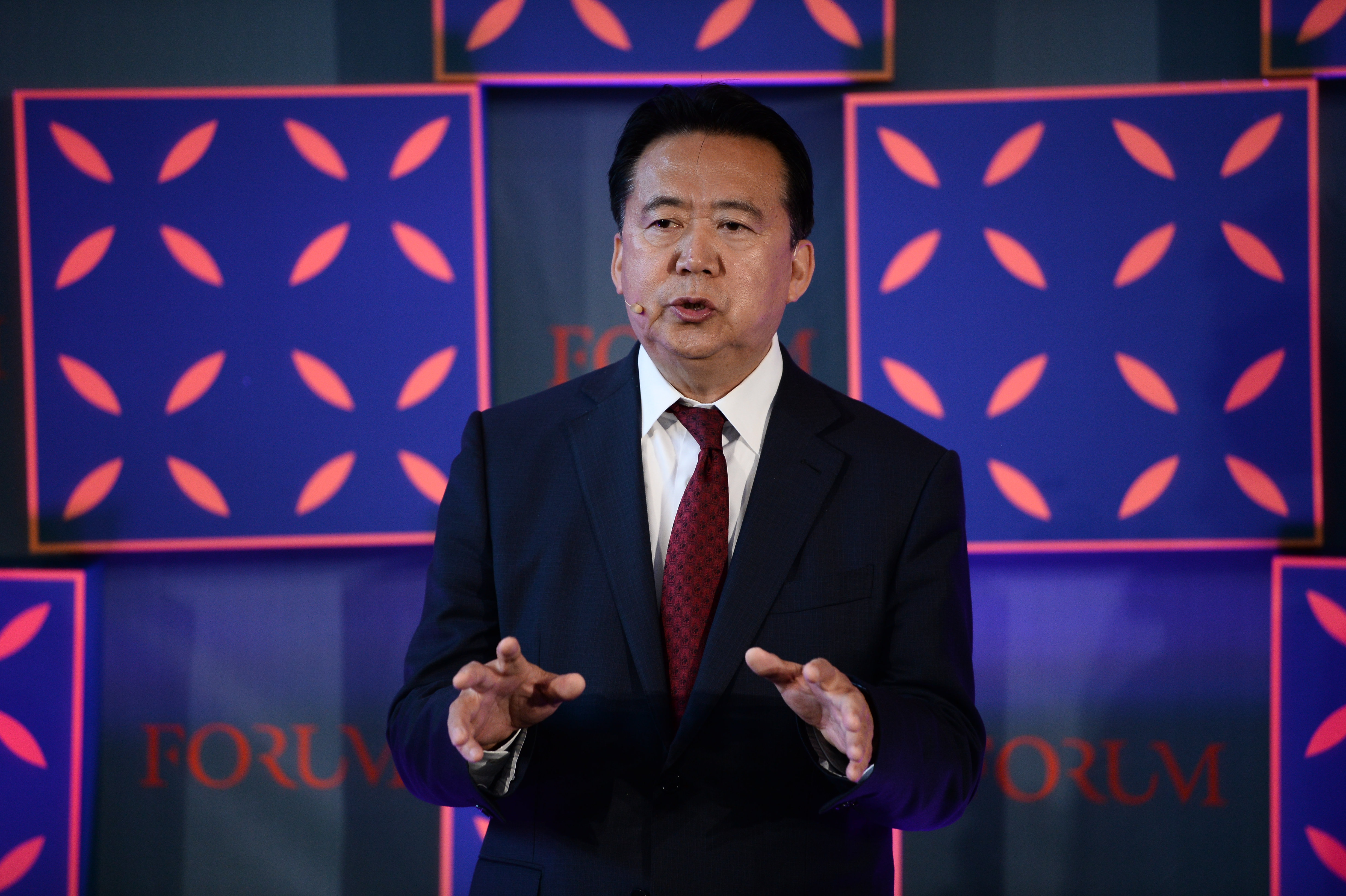 Meng held positions such as deputy minister of the Ministry of Public Security, deputy director of the China Maritime Police Bureau and president of the International Criminal Police Organization (Interpol).  He will not appeal the court’s decision.

An investigation, which was conducted between 2015-2017, found that Meng sought improper benefits from staff in other countries, benefited from his power and status and illegally accepted property from personnel equivalent to more than RMB 14.46 million.

Meng pleaded guilty, made a confession regarding his criminal acts and admitted that the stolen money cannot be recovered.