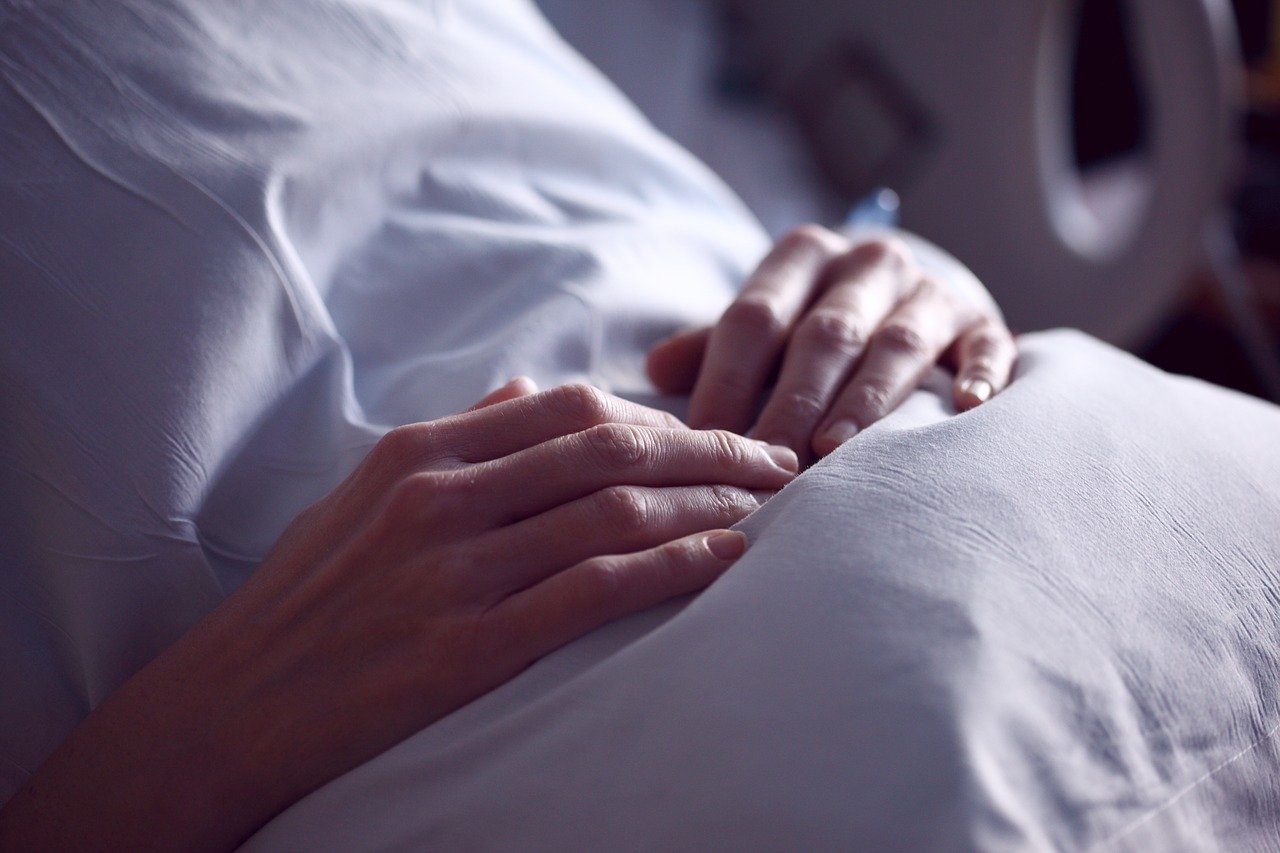 The people of California filed the lawsuit in November 2016, accusing Johnson & Johnson and Ethicon Inc. of misrepresenting the risks and complications of pelvic mesh devices to doctors and patients and false advertising. The devices have already cost Johnson & Johnson about $800 billion in personal injury settlements in addition to a $117 million multi-state settlement. The Food and Drug Administration ordered a stop to the production and sale of pelvic mesh in April 2019.

Pelvic mesh is a surgical treatment for stress urinary incontinence and pelvic organ prolapse, both of which are considered lifestyle conditions for which surgery is rarely recommended. The California court found that Johnson & Johnson knew about the severe risks of the pelvic mesh and took “active, willful measures for nearly twenty years to suppress information and conceal serious risk and complication information from physicians and patients.” The known complications include debilitating chronic pain, urinary incontinence or obstruction, pain to sexual partner, and lifelong risk of erosion into organs. Removal of the device is risky and often requires multiple surgeries.

This is not Johnson & Johnson’s only legal concern. The Attorney General of New Mexico recently filed a complaint against the company for knowingly marketing talcum powder that contained carcinogens. Other states have filed lawsuits against the company for its role in the opioid crisis. Johnson & Johnson is expected to appeal the pelvic mesh decision.