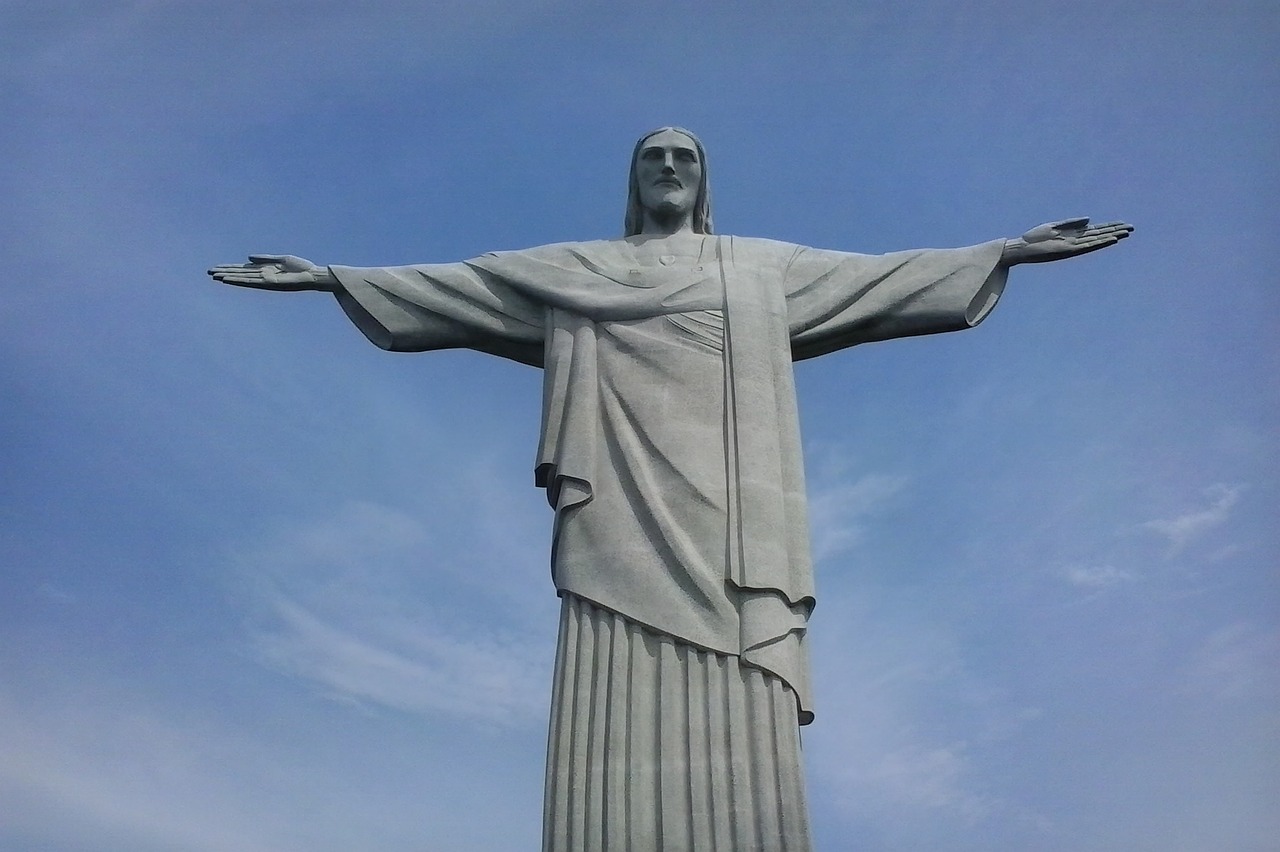 Brazil’s Supreme Court on Thursday rejected a lower court’s decision to remove a Netflix comedy that displayed Jesus Christ in a gay relationship.

Minister Dias Toffoli stated that “the exercise of freedom of expression reaffirms and enhances other constitutional freedoms.” The film on Netflix is called, “The First Temptation of Christ,” and was produced by the company Porta dos Fundos. The film was released on December 3 and was streamed on Netflix. The film is meant to be a satirical comedy, oriented around Jesus’ return home with his boyfriend after 40 days in the desert.

The film has drawn staunch opposition from conservative politicians and religious evangelicals, as the country is mainly composed of Catholics. Minister Toffoli also explained his reasoning by identifying “the judgment of ADI 4439 (concerning religious teaching in schools), the Supreme Court established as premises the willingness of exposure to the content and the prohibition that the Government favors a group in to the detriment of others.”