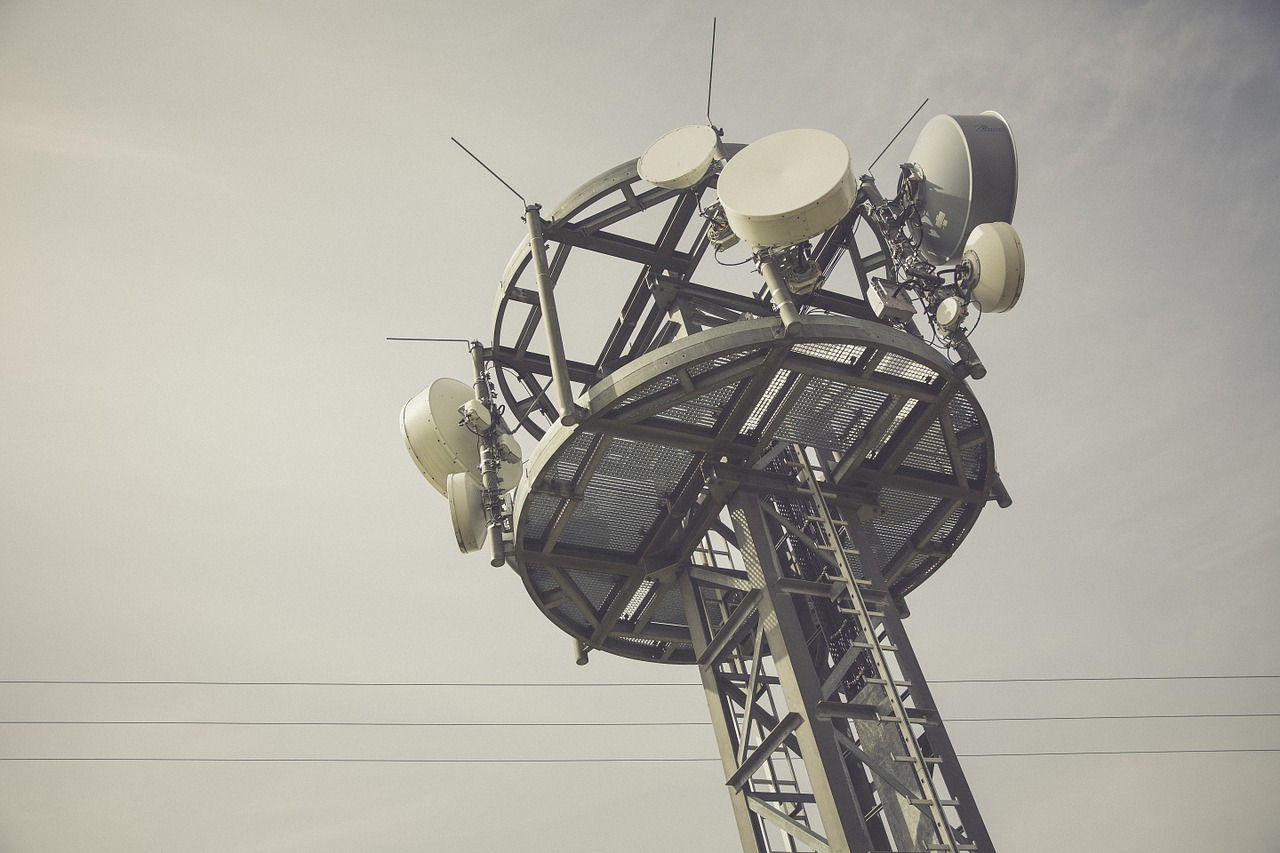 The Hanoi People’s Court on Saturday handed out sentences to 14 people who participated in the MobiFone corruption scandal.

This sentencing concluded Vietnam’s largest corruption investigation since the government began its anti-graft campaign. The case stemmed from a deal in which state telecommunications firm MobiFone overpaid for a 95% stake in the television provider Audio Visual Global JSC, paying about $380 million. The scheme involved a number of government officials to facilitate the deal.

Nguyen Bac Son, a former Minister of Information and Communications, was accused of accepting several million in bribes to facilitate the aforementioned deal. He was sentenced to life in prison for bribery and 16 years in prison for regulatory violations. Another former Minister of Information and Communications, Truong Minh Tuan, was sentenced to 8 years in prison for bribery charges and 6 years for regulatory violations.

Others sentenced include Pham Dinh Trong, former Director of the Department of Enterprise Management; Lee Nam Tra, former Chairman of MobiFone’s Board of Members; and Cao Duy Hai, former General Director of Mobifone.

The Vietnamese government has indicated that it will likely seek to sell a stake in MobiFone by the end of 2020, in an effort to privatize the state-owned company.