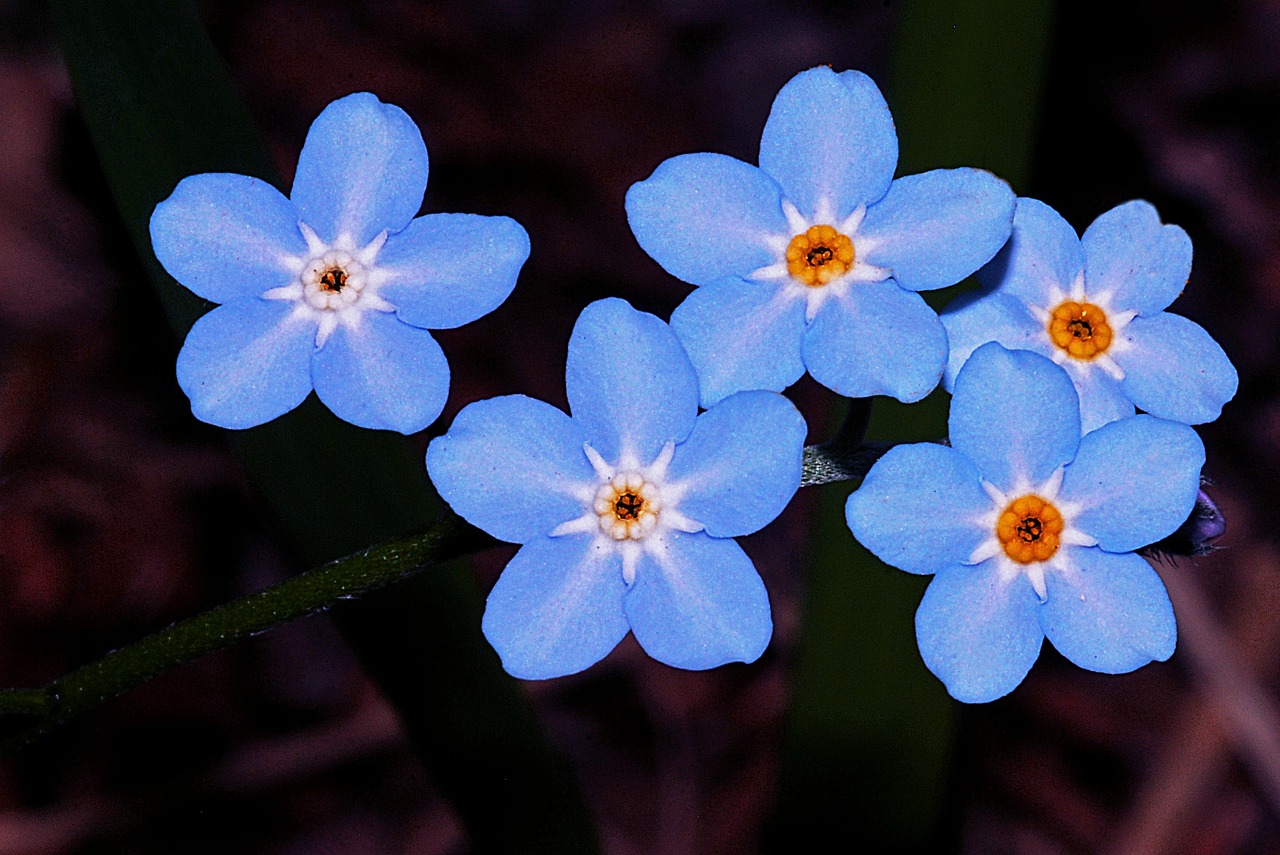 The US Senate unanimously passed a resolution on Thursday formally recognizing the Armenian Genocide carried out by Ottoman forces between 1915 and 1923.

The Senate resolution follows the passing of an identical resolution in the US House of Representatives in October, which passed by a vote of 405-11.

The resolution, “Expressing the sense of the Senate that it is the policy of the United States to commemorate the Armenian Genocide through official recognition and remembrance,” addresses a long history of American recognition of Armenian suffering. The resolution references previous official recognition presented in a US statement before the International Court of Justice in 1951, and other official references to the Armenian Genocide, including a statement by President Ronald Reagan in 1981, and in two House Joint Resolutions, HJR 148 in 1975 and HJR 247 in 1984.

According to a news release on behalf of US Senator Jack Reed (D-RI), three previous attempts to pass the resolution had been blocked at the request of President Donald Trump. In the release, Reed also said, “This official recognition of the Armenian Genocide and Turkey’s role is long overdue and puts us on the right side of history.”

Fahrettin Altun, the Communications Director for the Republic of Turkey responded via Twitter, labeling the Senate’s move “an extremely one-sided view of history for political purposes,” and in a second tweet called the move a political attempt to corner Trump because of his relationship with Turkey.

In recent months, Turkey has come under fire for its human rights violations, possible war crimes and civilian casualties in Syria.