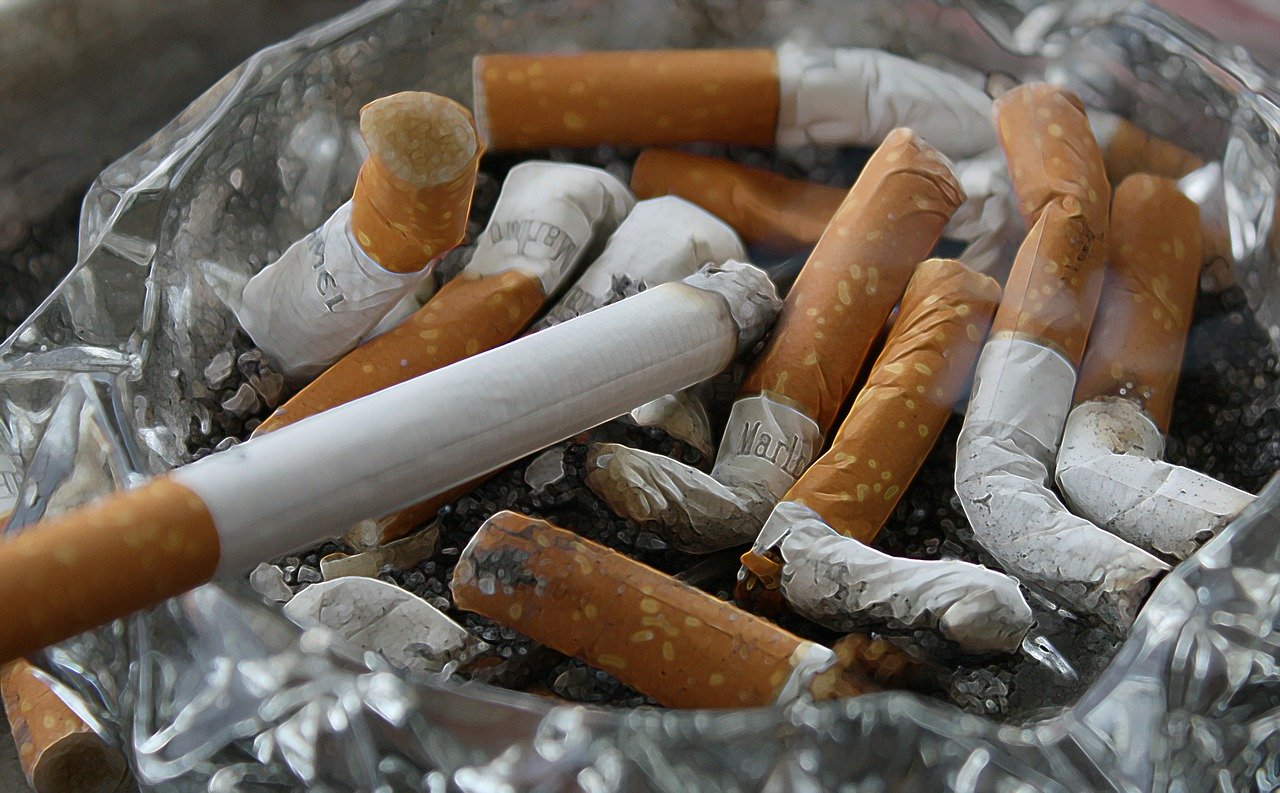 US President Donald Trump signed a $738 billion Defense Spending Bill on Friday which raised the federal age requirement for tobacco purchases to 21.

Trump tweeted that the spending agreement “raises smoking age to 21! BIG!”—in addition to stating that the bill creates the Space Force and funds the southern border wall.

The bill will take effect in roughly nine months. The Food and Drug Administration has 180 days to update its regulations and they will go into effect 90 days after that.