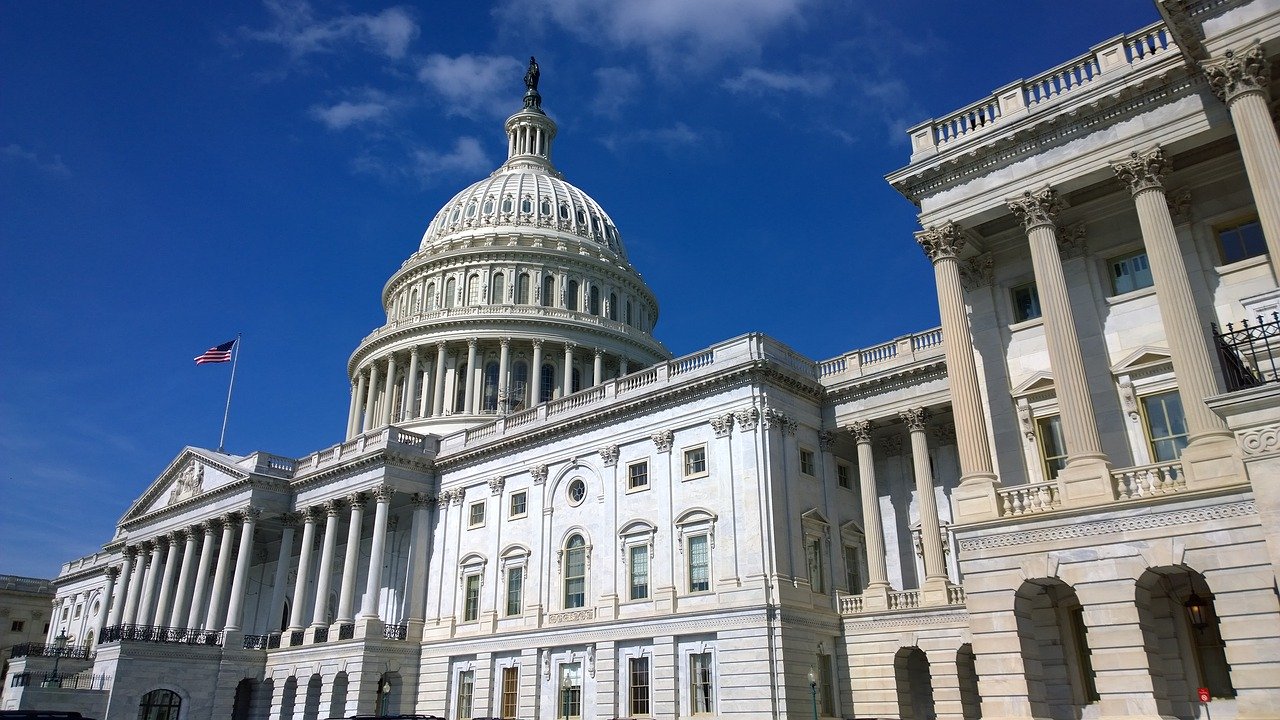 US Speaker of the House Nancy Pelosi made a televised statement Thursday urging the House to move forward with the impeachment proceedings.

She said, “The president leaves us no choice but to act, because he is trying to corrupt, once again, the election for his own benefit.” She urged the democratic leadership to draft the formal articles of impeachment.

President Donald Trump has already responded, tweeting, “This will mean that the beyond important and seldom used act of Impeachment will be used routinely to attack future Presidents. That is not what our Founders had in mind. The good thing is that the Republicans have NEVER been more united. We will win!”