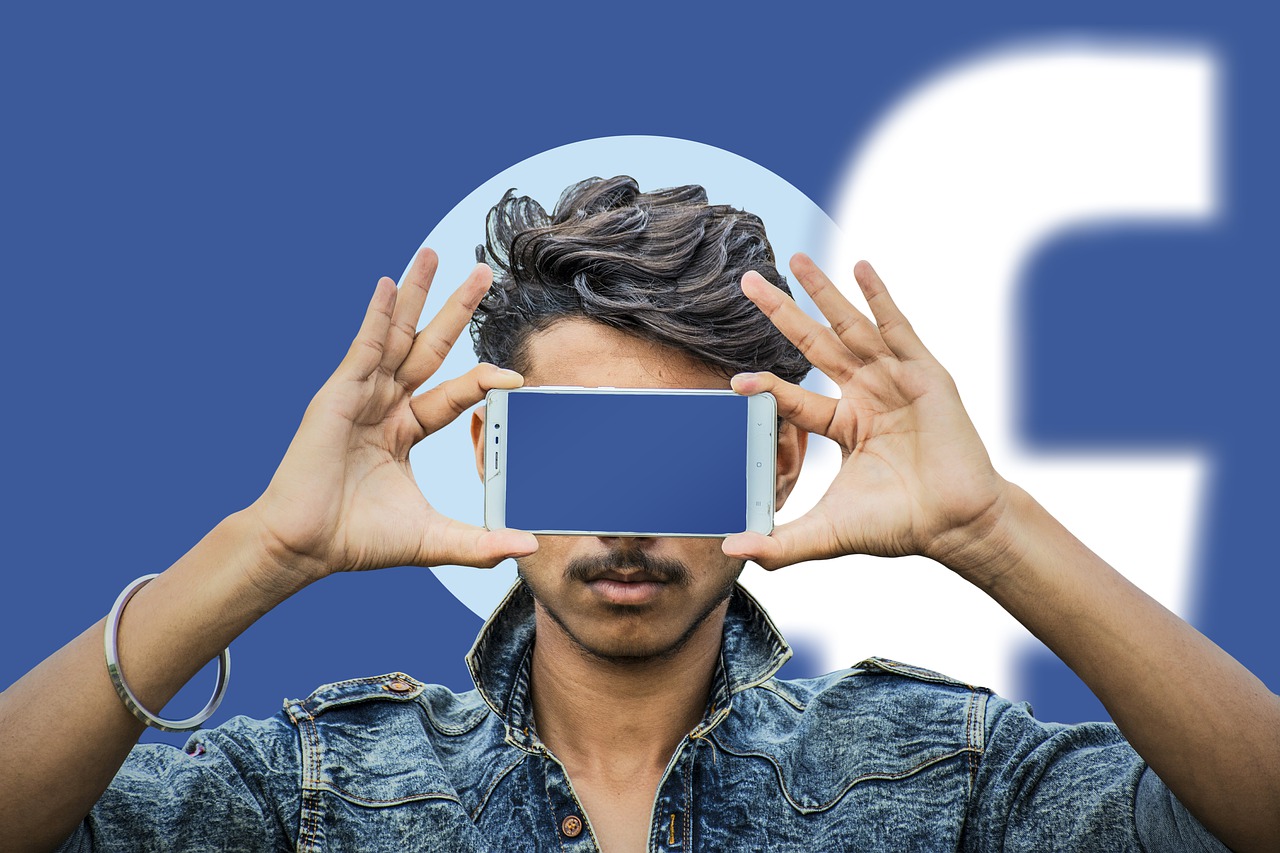 The UK Electoral Commission restated the urgency of transparency in digital ad campaigning on Monday ahead of the upcoming general election.

The commission released a report in 2018, which made recommendations to update current legislation surrounding online ads. Some of the recommendations included requirements that ads must include a stamp naming who paid for the ad and some barring companies and money from outside of the UK funding such ads. The government had previously pledged to change the laws, but the legislation remains unchanged for the December twelfth general election.

The statement made to Reuters also explained how companies like Google and Facebook have taken steps to increase ad transparency. For instance, these companies now provide databases where users can find out who has paid for different political advertisements. However, the Commission does not believe that these changes are enough. Louise Edwards, the Electoral Commission’s Director of Regulation, explained that this election will be run under “laws that aren’t fit for purpose.” She also told Reuters that, “[The UK] should have legislation in place, and not rely on individual company policies, because those individual company policies are not the same of what the legal definition (of political advertising) is.”