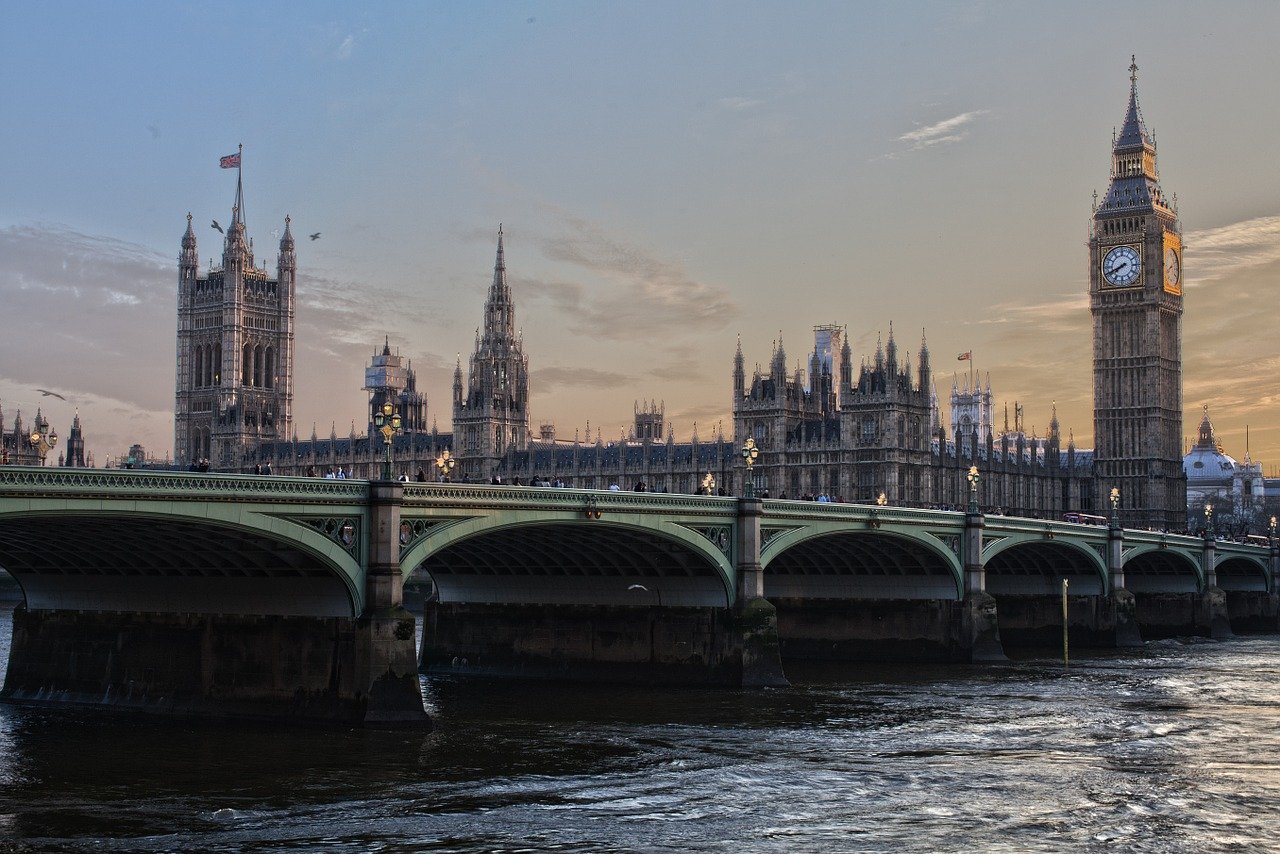 UK lawmakers voted in favor of the second reading of the EU Withdrawal Agreement on Friday, leading the nation one step closer to leave the EU by January 31.

Parliament voted 358 to 234, a majority of 124, in favor of the Brexit bill. While lawmakers have agreed to the bill in principle, it will now be debated further by both chambers of Parliament in January.

Since its last reading in October, changes to the bill have been seen as controversial. If passed, the new bill would outlaw any extension to the UK’s transition period, which ends on December 31, 2020. Labour Brexit spokesman Keir Starmer warned parliament that refusing any extension beyond 2020 is “reckless and ridiculous” as it puts the UK at risk of “a bare bones deal or no deal at all.”

Since passed, lawmakers will now have another three days to discuss it further, beginning on January 7. The final vote will take place on January 9, and, if approved, the bill will be passed to the UK’s upper house to make a final decision on whether the bill becomes law.