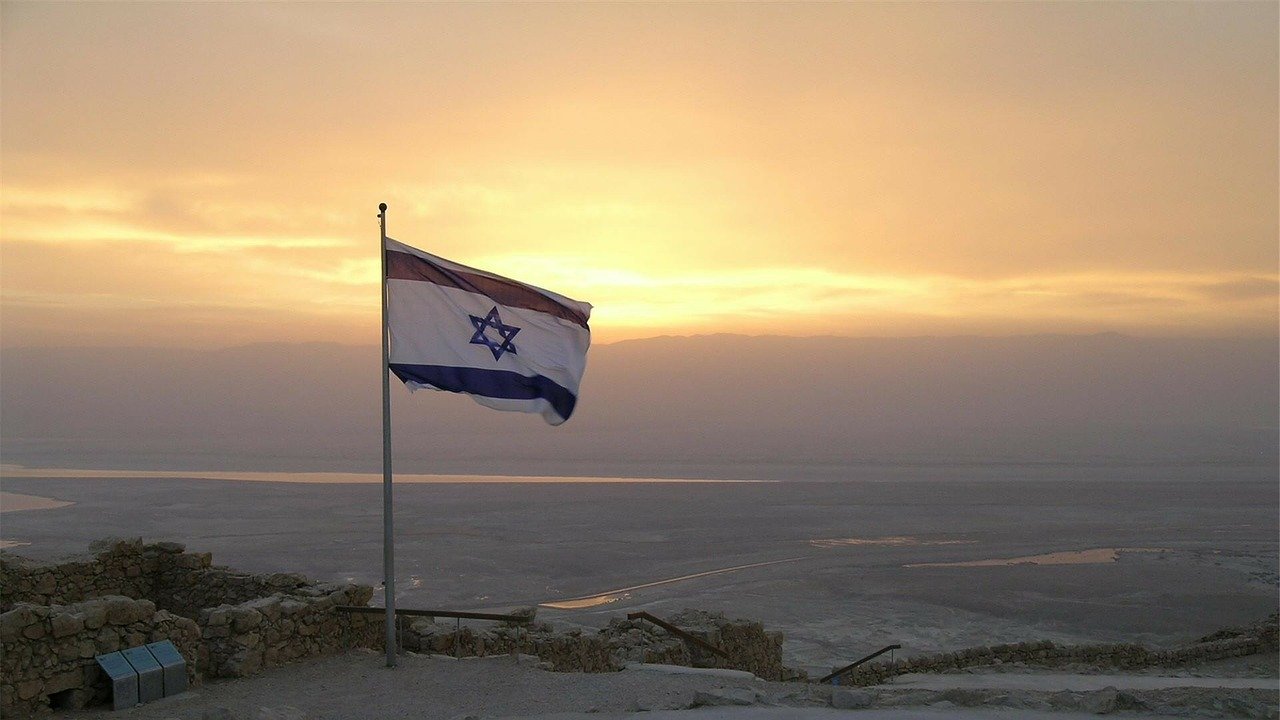 US President Donald Trump signed an executive order Wednesday explicitly providing civil rights protections to Jewish students on college campuses. The move comes as incidents of anti-Semitism are on the rise.

Title VI of the Civil Rights Act of 1964 outlaws discrimination on the basis of race, color and national origin at institutions receiving federal funds. Wednesday’s executive order clarifies that instances of anti-Semitism are in violation of the law. The executive order provides:

The executive order has seen mixed reactions from the Jewish community. J-Street is a non-profit that focuses on advocacy work on the Israel-Palestine conflict in the middle east. In a statement, it declared that the order will “have a chilling effect on free speech” and will “crack down on campus critics of Israel.” Other groups, such as the Anti-Defamation League gave support for the order as a way to acknowledge anti-Semitism on college campuses.