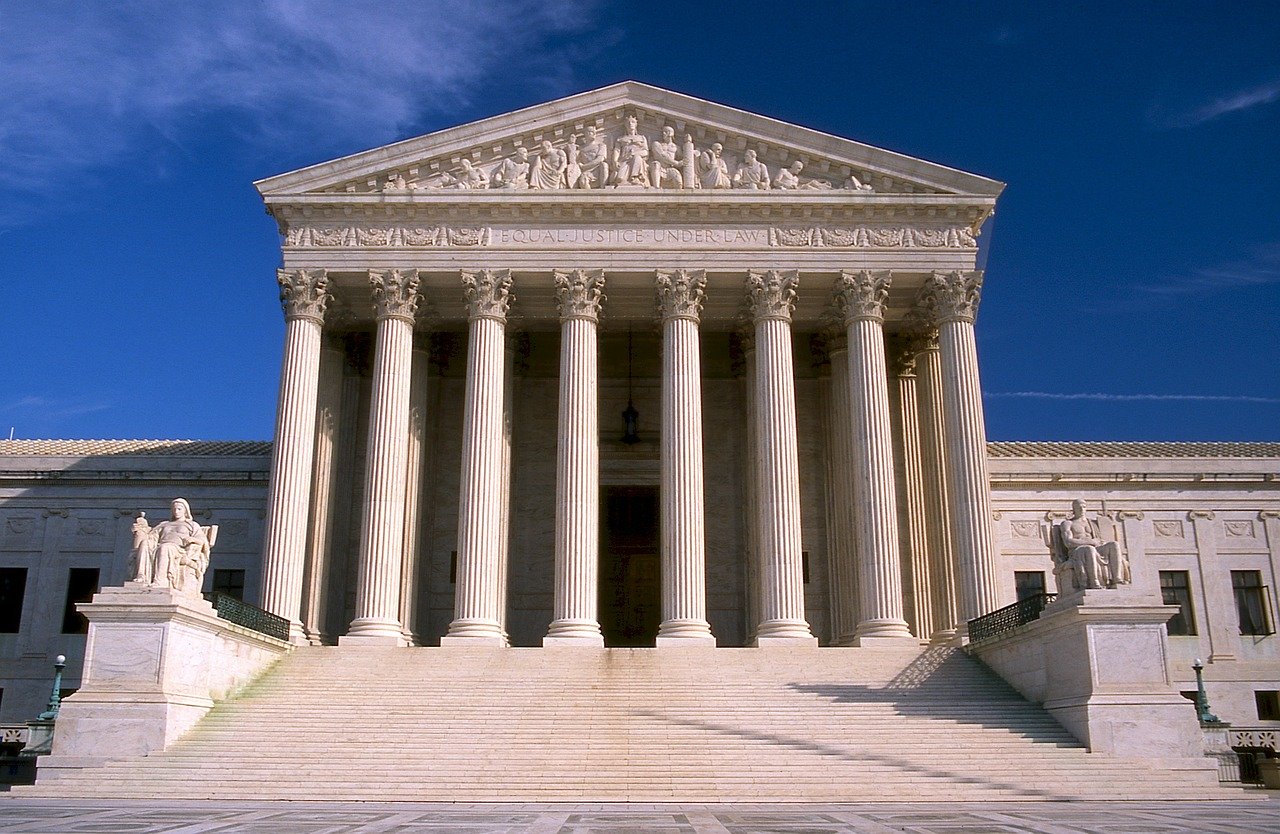 Guerrero-Lasprilla asks whether courts can review a request for an appeal of an immigration matter despite a statute of limitations violation, so that an individual may appeal regarding a question of law, or whether it is a question of fact that cannot be reviewed.

If a non-citizen files an untimely motion to reopen a deportation case even though the statute of limitations has passed on the case, and is then denied by the Board of Immigration Appeals (BIA), can federal appeals courts review the BIA’s decision? Or has Congress stripped those courts of jurisdiction to hear such a case?

Guerrero-Lasprilla argued Monday that because there are no questions of fact but rather questions of specific rights sought for relief, the statute of limitations does not bar him from relief. The government contended that this interpretation would exceed the scope of the statute in question, reading “‘questions of law’ to extend far beyond purely legal questions to encompass every mixed question of law and fact.”

In Thryv, the court will decide whether federal patent law allows an appeal of the Patent Trial and Appeal Board’s decision to institute a procedure for challenging the validity of a patent after a finding that a one-year time bar does not apply.

Thryv, as well as the government, argued in favor of an “expansive interpretation” of the US Patent and Trademark Office’s authority to make decisions about appeals without judicial review. This was a decision Congress made, the government argued, “to maintain the efficiency of the process and ultimately to—to preserve the resources of the agency and the parties, it focused judicial review on the issue that matters most to the system as a whole, the final patentability analysis and the final written decision after trial.” 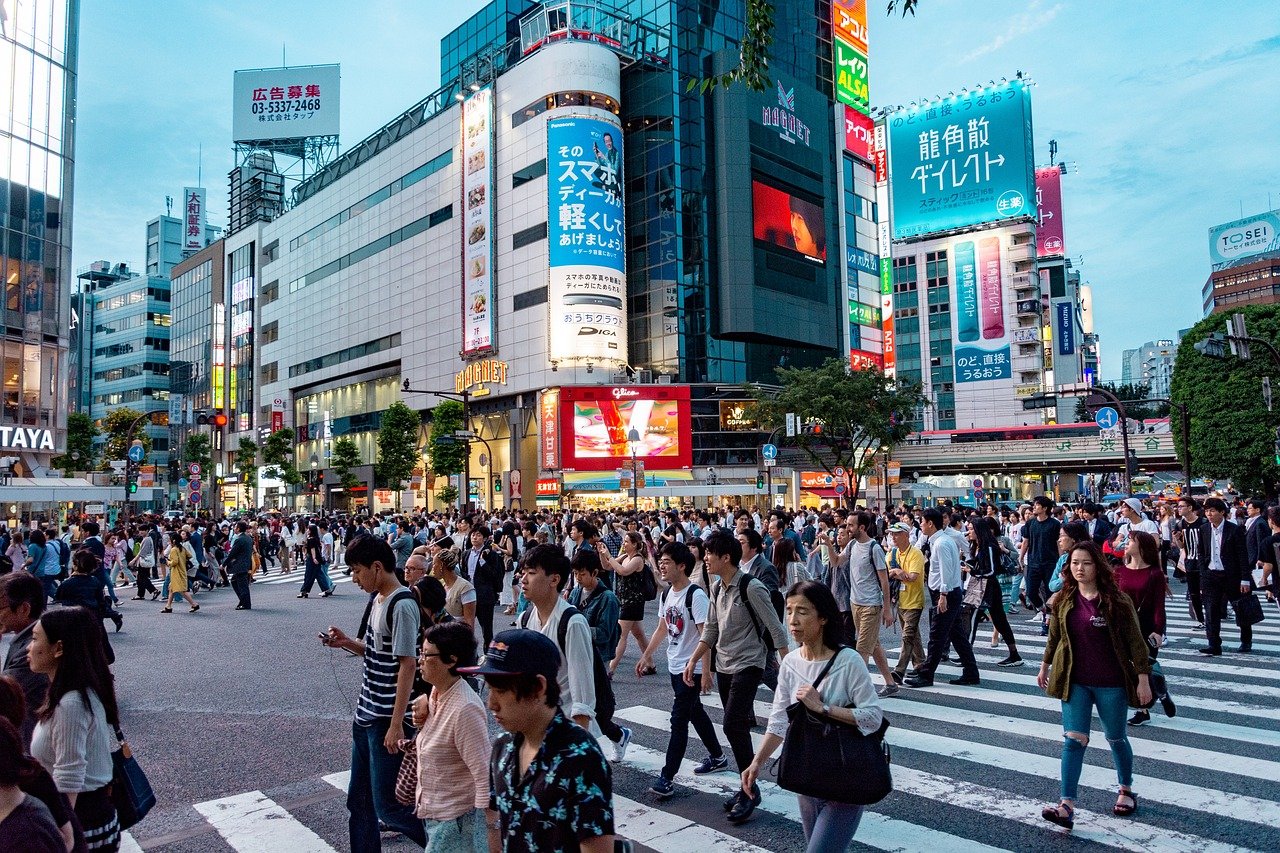